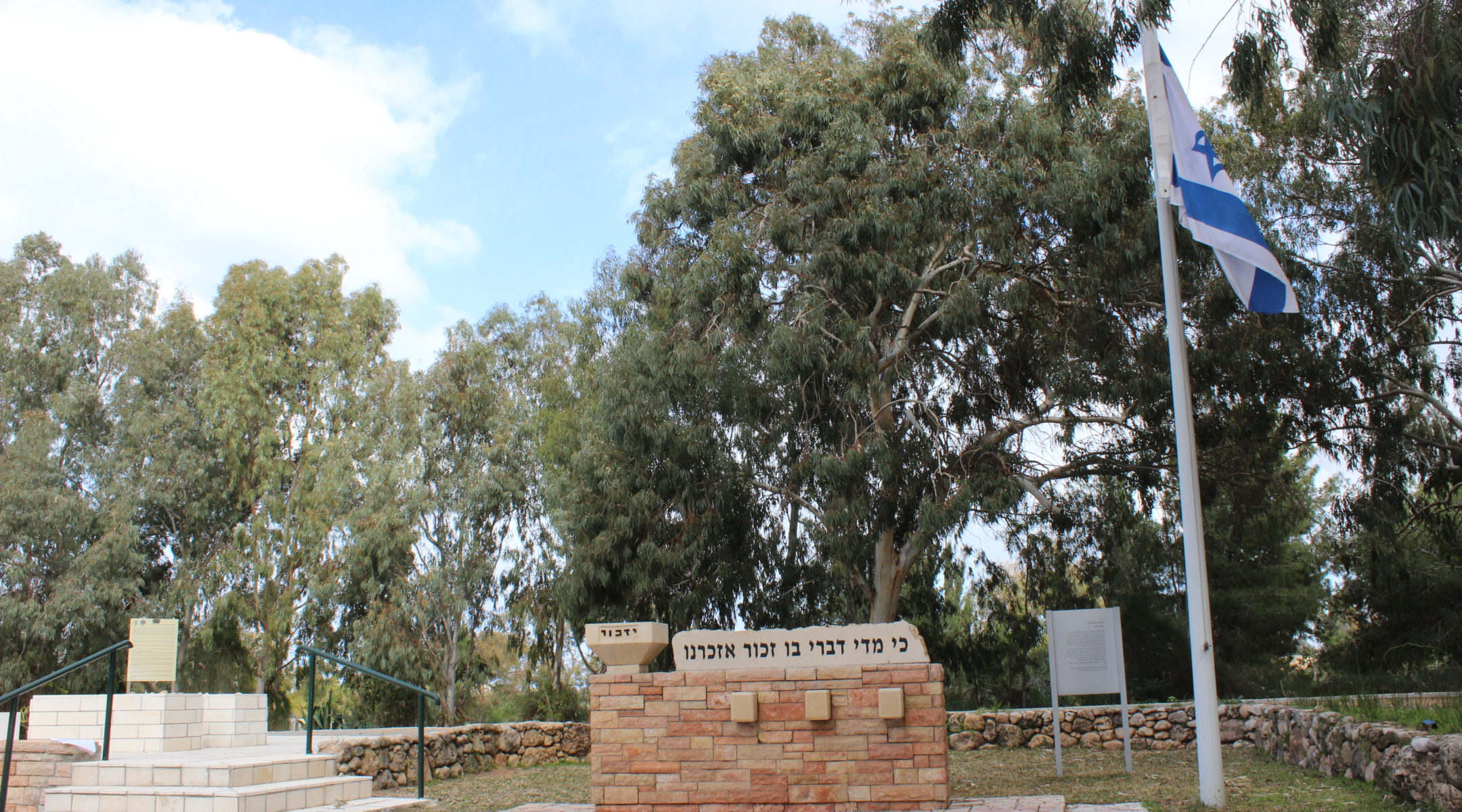 (JTA) — In what is being treated as a hate crime, a Belfast mural honoring a local Christian citizen who led a historic Jewish legion in World War I and then advocated for the creation of the State of Israel was vandalized.

The memorial to Lt. Col. John Henry Patterson was damaged early Thursday morning after two containers were set ablaze nearby, the Irish News reported. Belfast is in northern Ireland, which is part of the United Kingdom.

An officer in the British army, Patterson during World War I commanded the Zion Mule Corps, the first Jewish fighting force in nearly two millennia, which fought in the Gallipoli Campaign. He went on to become an ardent supporter of the creation of a Jewish state.

His remains were moved to Israel last year and buried alongside the Jewish soldiers, belatedly fulfilling a wish he had expressed before his death in 1947, one year before the establishment of the State of Israel. At the 2015 burial ceremony in Israel, Prime Minister Benjamin Netanyahu said Patterson “can be called the godfather of the Israeli army.”

“In doing what we are doing today, we are repaying a great historical debt and a personal debt to a great friend of our people, a great champion of Zionism, and a great believer in the Jewish state and the Jewish people,” said Netanyahu, whose father was a personal friend of Patterson.

Netanyahu’s older brother, Yonatan, who was killed leading the 1976 Entebbe rescue operation, was named for Patterson, who was his godfather.

The Belfast memorial features a large star of David and  a quote from Netanyahu: “In all of Jewish history we have never had a Christian friend as understanding and devoted.”

In addition to recognizing Patterson, the Belfast memorial also honors Jewish soldiers in World War I and World War II.

Pastor Paul Burns, a local Christian leader, told the U.K.’s iTV he believed the attack was anti-Semitic and said it was particularly disturbing coming just hours after four Israelis were killed in a Tel Aviv terror attack.

William Humphrey, a Belfast elected official, told iTV the attack was “clearly designed to raise tensions.” The memorial was “welcomed in the community … but also by the Jewish community as it showed the historic links between Belfast and Israel.”

British colonel finally buried in Israel near the soldiers he commanded