Workers allege Trump stiffed them on overtime during Passover getaway 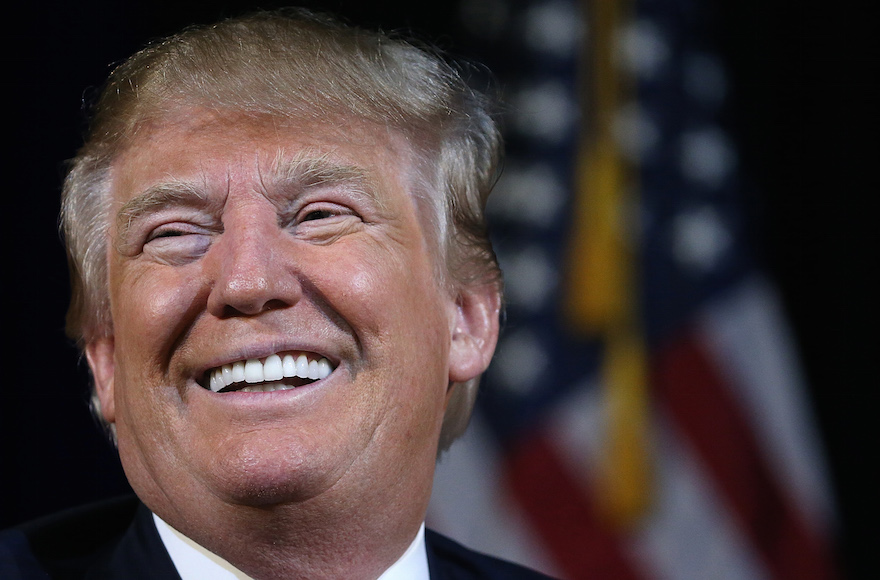 WASHINGTON (JTA) — One of the many lawsuits alleging underpayment by Donald Trump is from workers who say they were denied overtime during a Passover event.

A Long Island-based tour company, VIP Ram, markets National Doral as a Passover destination. The company promises to take vacationers’ “Passover vacation experience to the next level” and says it is “reinventing the Passover culinary experience” with “authentic Texas smokehouse barbecue,” among other delicacies.

USA Today said it reviewed 60 lawsuits and hundreds of government filings, showing Trump not paying full price for contracted work going back to the 1980s, when he was building casinos in New Jersey.

He and his daughter Ivanka told the newspaper that the company pays the full promised fee for the vast majority of contracts, withholding or lowering payment only in cases where the service was under par.

“Let’s say that they do a job that’s not good, or a job that they didn’t finish, or a job that was way late. I’ll deduct from their contract, absolutely,” Trump, the presumptive presidential nominee, told the newspaper. “That’s what the country should be doing.”