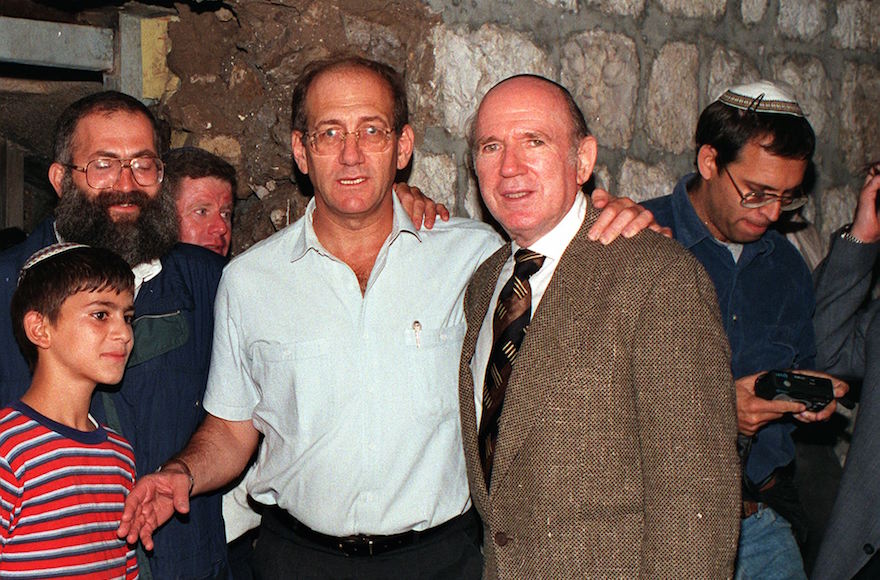 (JTA) — Dr. Irving Moskowitz, an American Jewish philanthropist who stirred controversy by donating millions of dollars to Jewish settlement efforts in the West Bank and eastern Jerusalem, has died at 88.

The Moskowitz Foundation he founded in 1968 along with his wife, Cherna, was a major supporter of El’ad and Ateret Cohanim, two organizations involved in moving Jews to live in predominantly Arab neighborhoods of eastern Jerusalem. It also was a major donor to the One Israel Fund, which according to a filing on the foundation’s 2014 tax form “supports the welfare and safety of the men, women and children of Judea and Samaria.” Judea and Samaria are the biblical names for the West Bank.

In 2008, the Moskowitzes established the Moskowitz Prize for Zionism, whose winners included Moshe Levinger, an early settler in Hebron after the 1967 Six-Day War who later was jailed in Israel for violence against Arabs; Noam Arnon, another prominent settler in Hebron; and Yehuda Glick, an activist pushing for greater Jewish access to the Temple Mount who recently became a Knesset member.

Moskowitz will be buried in Jerusalem, according to a Facebook post by Dov Hikind, a New York state assemblyman from Brooklyn and a right-wing Israel advocate.

Moskowitz was born in New York City in 1928, the ninth child of Jewish immigrants from Poland. He grew up in Milwaukee, where he earned his medical degree, later moving to California, where he created a business building hospitals and ran a legal gambling business. He moved later to Miami Beach.

According to a 1997 profile in Time magazine, Moskowitz lost 120 relatives in the Holocaust.