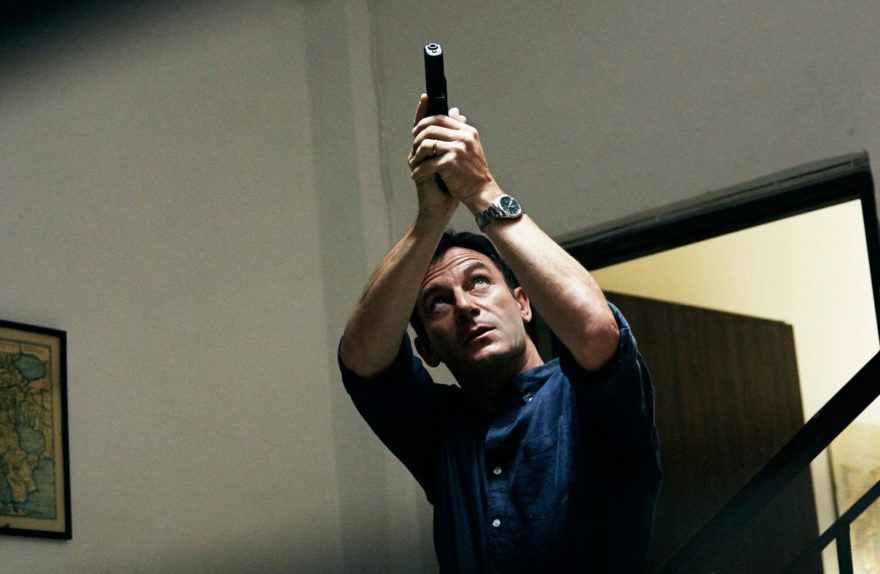 (JTA) — USA Network’s owner is suing the company’s insurer for refusing to cover expenses after filming of the series “Dig” in Israel was interrupted by Hamas rocket attacks.

The Atlantic Specialty Insurance Company is denying a $6.9 million claim because it defines the 2014 rocket attacks as war, not terrorism, the Hollywood Reporter reported Monday. The insurer excludes coverage for war or warlike action, according to the suit.

The mystery-thriller miniseries is set in Jerusalem and began filming in Israel, but shifted production to New Mexico in the summer of 2014 when Israel was hit by multiple rockets fired by the terrorist group Hamas, which governs Gaza.

In a complaint filed in a California federal court on Monday, Universal Cable Productions, of which USA Network is a subsidiary, the company is arguing that the coverage should have been provided because the insurance policy does not exclude acts of terrorism, according to the Hollywood Reporter.

The complaint alleges that a representative of the insurance company told NBCUniversal in a letter dated July 28, 2014, that “the terrorism coverage should not apply” because the focus of the acts “is not the United States or its policy” and “the U.S. Secretary of the Treasury has not certified” that summer’s events as “acts of terrorism.”

The suit also argues that the Gaza Strip is not a “recognized sovereign nation.”

The production company called the insurer’s position “a self-serving attempt to invoke the war exclusion and avoid its coverage obligations.”

The complaint also references State Department reports and travel advisory warnings about Hamas and says that the insurer initially agreed that an insured event had occurred but then changed its position.

The series, which was canceled after airing for one season in the spring of 2015, was created by “Homeland” creator and Israeli director Gideon Raff. Pro-Palestinian groups objected when it was announced that it would be filmed in the eastern Jerusalem neighborhood of Silwan, which has been a flashpoint in Israeli-Palestinian relations.

NBC Universal’s ‘Dig’ travels far but not as deep