Girl, 11, killed when tree falls on cabin at Jewish camp in Indiana 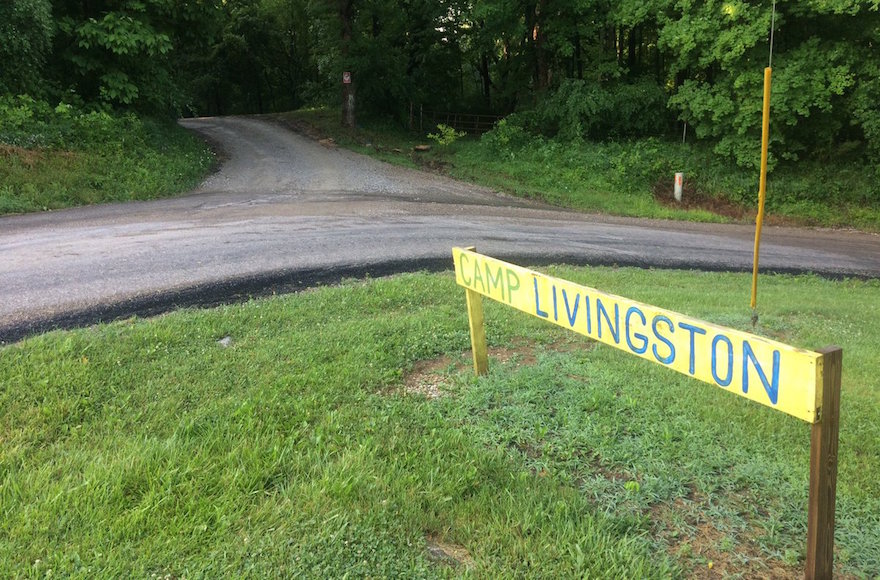 (JTA) — An 11-year-old girl was killed Tuesday morning when a tree fell on a cabin at a Jewish camp in Indiana.

In the accident at Camp Livingston in Bennington, a healthy tree was struck by lightning during a severe storm and fell on a cabin where campers were sleeping, the camp said in a statement. The camper was seriously injured and died of her injuries after emergency services arrived. No other campers or staff were injured, according to the statement.

Grief counselors from Cincinnati arrived at the camp hours later to assist campers and staff in dealing with the news, according to camp officials. Every child at camp was scheduled to call home on Tuesday.

One of the dead girl’s siblings also is at the camp, WKRC Cincinnati reported. The girl is from Columbus, Ohio, according to the news station.