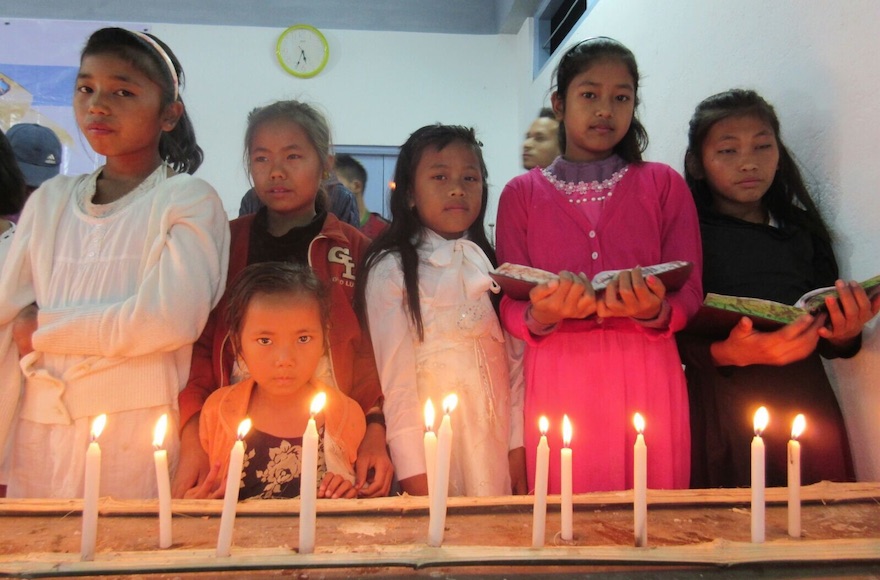 (JTA) — A second state in India has granted minority status to the country’s Jewish community.

On Wednesday, the state Cabinet of Maharashtra approved the proposal to make the Jewish community a notified minority. About 5,000 Jews live in India, of which nearly half live in the state of Maharashtra, home to the capital of Mumbai.

Official recognition makes it easier for Jews to register marriages and deaths, establish educational institutions, and receive benefits such as educational scholarships and development funds. It will also make it easier to practice and promote Jewish culture.

The Jewish community submitted an application for recognition to the country’s Minority Affairs Ministry in April.

“In lieu of the proposal that the state had received from the Jewish community, we formally decided to grant them minority status. They will be eligible for all benefits given to notified minorities,” the principal secretary of minority department, Jayashree Mukherjee, said, according to the India Express.

Achieving the status in Maharashtra lays the groundwork for bestowing similar status on Jewish communities across the country.

West Bengal, an Indian state with a Jewish population of 43, approved minority status to the community a decade ago.