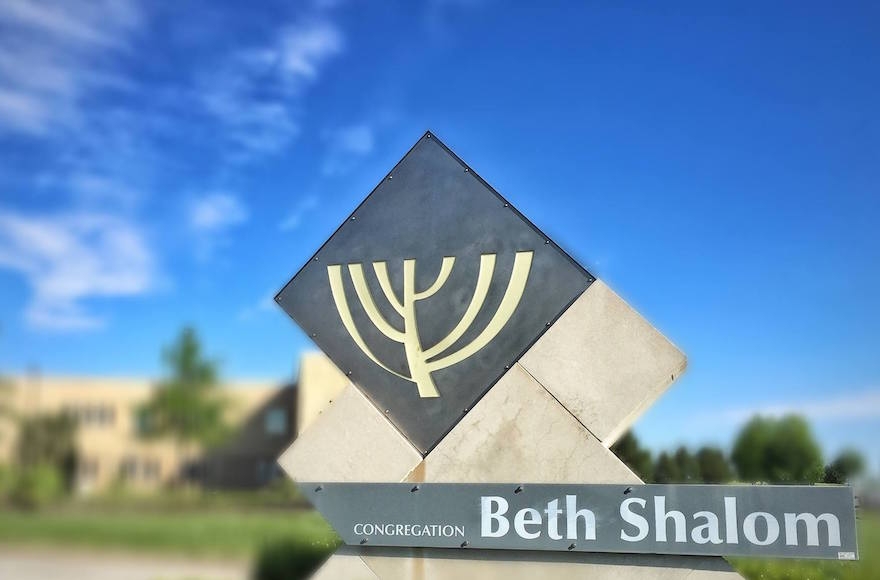 (JTA) — A Kansas City man has been charged with threatening a synagogue in suburban Overland Park.

According to the Kansas City Star, prosecutors accused Brian Wachter, 40, of making an unspecified threat on May 31 against Congregation Beth Shalom. A Conservative synagogue, Beth Shalom has roots dating back to 1878, according to its website. 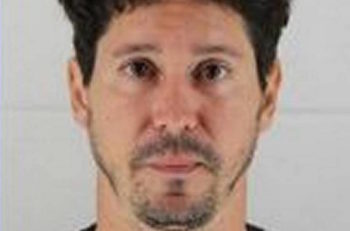 “Working in collaboration with law enforcement officials, immediate steps were taken by our Director of Community Security to secure our facilities,” the statement said. “Law enforcement has since resolved the situation, and we continue to work with local and national officials to maintain a safe and secure community.”

Wachter appeared in court Thursday on a single criminal threat count and was jailed, with bond set at $25,000, the Kansas City Star reported.

The killer, Frazier Glenn Cross, said he intended to kill Jews, but none of the victims was Jewish. Cross, who also goes by the name Frazier Glenn Miller, was convicted of three counts of first-degree murder and sentenced to death earlier this year.