Pennsylvania man admits he lied about being an Auschwitz survivor 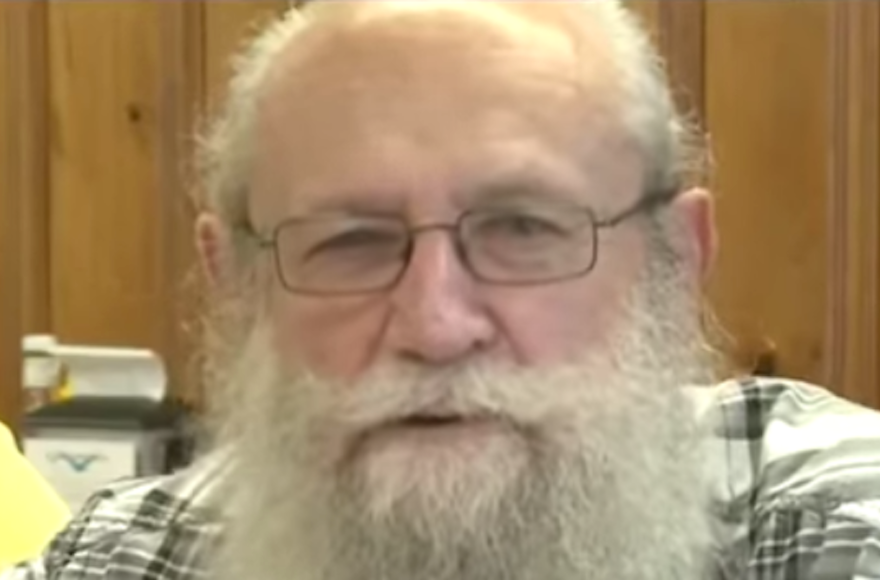 (JTA) — A Pennsylvania man who for years traveled the country giving speeches and media interviews about his experiences as a Holocaust survivor acknowledged that he had been lying and apologized.

In a letter published Thursday on the LancasterOnline news site, Joseph Hirt, of Lancaster County said he lied not for personal gain but in hopes of raising awareness about the problems faced by Holocaust survivors.

According to Pennlive.com, the Poland-born Hirt, who says he is 91, wrote Thursday that he apologizes “for harm caused to anyone because of my inserting myself into the descriptions of life in Auschwitz. I was not a prisoner there. I did not intend to lessen or overshadow the events which truly happened there by falsely claiming to have been personally involved.”

Hirt had claimed he was kidnapped by the Nazis, personally saw Dr. Josef Mengele and that he managed to escape Auschwitz.

Suspicious of Hirt’s claims , Reid did extensive research and discovered that his chronology did not make sense and that his tattoo number belonged to another prisoner. Reid also notes evidence that Hirt is Jewish, although he “goes out of his way in his presentation” to suggest he is not Jewish, writes Reid.

In an interview published on June 9, Hirt’s nephew, Michael Hirt, told PennLive that Joseph Hirt’s story was fraudulent and that his immediate family had ostracized him for making such claims.

Michael Hirt also told the publication that his uncle has added “several years to his real age,” and is closer to 85 or 86.

The true story, according to Michael Hirt, is that Hirt and his immediate family members fled Poland before the 1939 German invasion and ultimately immigrated to the United States via Italy.

Hirt initially denied allegations about him, but reversed course in Thursday’s published letter.

On Thursday, Michael told PennLive he was relieved that his uncle had “finally come clean,” calling his years-long deception “a continuing source of embarrassment and shame for me.”

In a statement responding to Hirt’s confession, Reid, the history teacher said, “I believe there is truth, that truth is not relative, and that the truth is the most liberating force in life. Also, as a Christian, I believe repentance, redemption, and reconciliation are more important than revenge and retribution.”

Reid also said in the statement that he hoped Hirt would not face any legal repercussions resulting from his lie.

Holocaust deniers on social media are sharing stories about Hirt’s deception as proof that the Holocaust never occurred. In his document exposing Hirt, Reid writes, “Survivors of the Nazi death camps deserve unlimited sympathy for having had to endure the worst evils of humanity…. I am not a Holocaust denier. I believe in truth and if someone is not telling the truth, I wonder what the lie is covering.”