Morrissey of Smiths fame returning to Israel in August 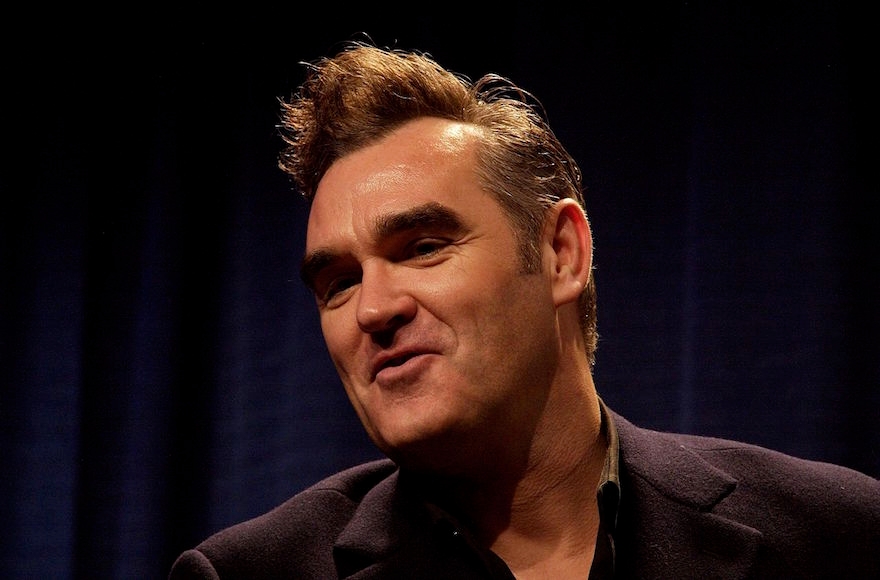 (JTA) — Morrissey, the British singer-songwriter best known for his involvement in The Smiths, will perform two concerts in Israel this summer.

Morrissey sold out his most recent concerts in Israel, in 2012. His latest album, released in 2014, is “World Peace is None of Your Business.”

He is an outspoken advocate for animal rights and vegetarianism.