Paul Simon says he may be nearing end of career, considering retirement 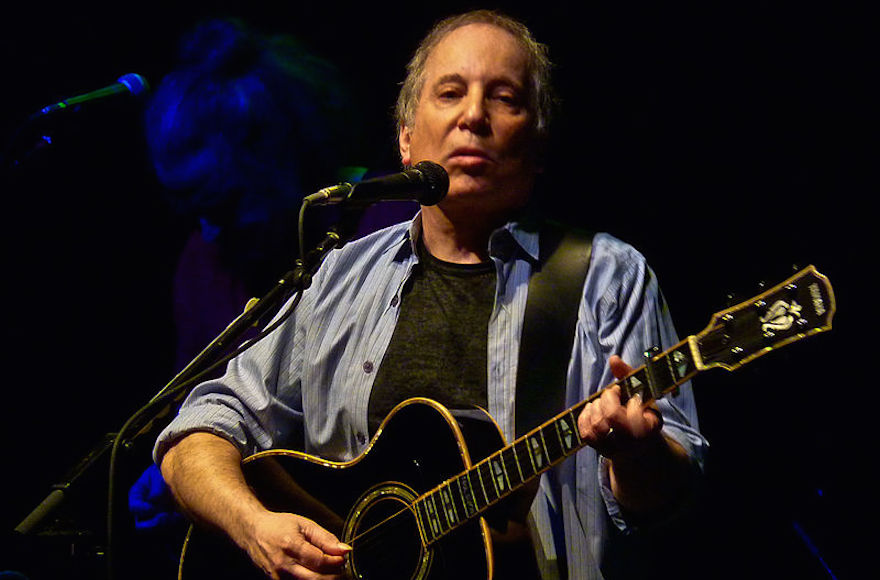 (JTA) — Paul Simon is still touring at the age of 74, but he might soon hang up his guitar for good.

In an interview with The New York Times published Tuesday, the Grammy-winning Jewish singer-songwriter said he might be “coming towards the end” of his nearly six-decade career.

“Showbiz doesn’t hold any interest for me,” Simon said. “None.”

His latest album, “Stranger to Stranger,” debuted at No. 3 on the Billboard 200 chart earlier this month. It was the highest charting of any of his 12 solo albums.

Simon is set to finish up the American leg of a world tour in Queens, New York, on Friday — he grew up there and met his former musical partner, Art Garfunkel — before playing several dates in Europe through the rest of this year.

However, the Times story noted that Simon’s age was finally catching up with him.

“At 74, he often needs 15 hours of sleep at a stretch,” it said. “The other day, performing in Philadelphia, he looked out from the stage and was surprised to see four mountains on the horizon. When he put on his glasses, he realized the mountains were actually big white tents.”

Simon, who spoke of exploring “spirituality and neuroscience,” said he doesn’t “have any fear” of retiring from music.