Palestinian attacker, 17, who killed girl in her bed wanted to die a martyr 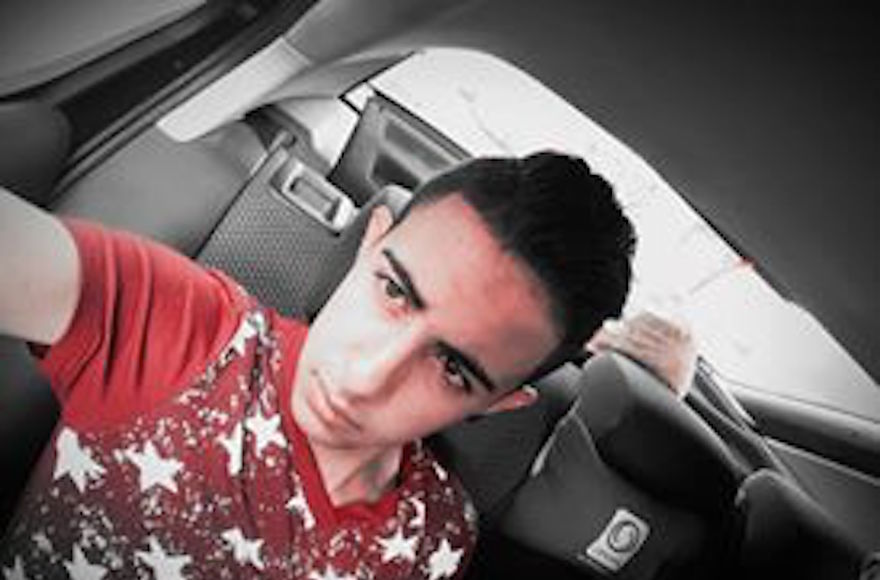 JERUSALEM (JTA) — The teenage Palestinian attacker who killed a 13-year-old Israeli girl in her bed while she was asleep wanted to die a martyr, according to months of Facebook posts.

Muhammad Nasser Tarayrah, 17, of the village of Bani Naim, adjacent to Kiryat Arba where he perpetrated Thursday’s attack, repeatedly posted about his wish to die and his admiration of martyrdom for the Palestinian cause.

In a more recent post, on June 25, he wrote: “Death is a right and I demand my right,” according to reports.

Tarayrah was traumatized by the death of his friend and cousin Yousef Walid Tarayrah, according to The Times of Israel. The cousin, 18, was killed by Israeli soldiers near Kiryat Arba in March as he attempted to run them over in the car he was driving. Tarayrah posted photos and statements mourning his cousin’s death through the beginning of June.

He also posted photos of a Palestinian woman who rammed an Israeli car in a suspected attack near Kiryat Arba on June 24, calling her a “woman of valor,” The Times of Israel reported.

Tarayrah’s mother told a local Hebron news network that her son was “a hero” who made her “proud,” according to Palestinian Media Watch.