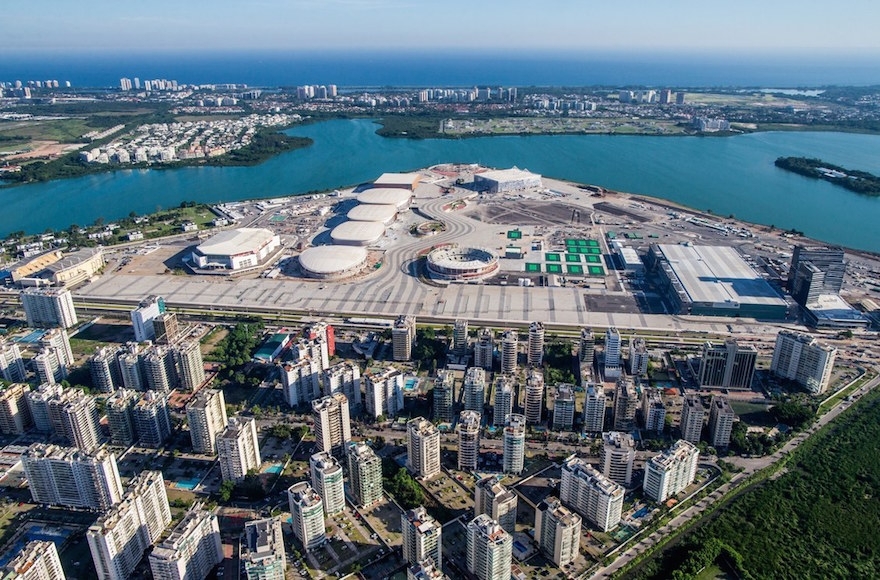 Levy said he hoped the upcoming vote to impeach suspended President Dilma Rousseff would not take place in August causing the social turmoil that could jeopardize the games.

“We do pray for the impeachment vote to happen before the games. If that prayer is not answered, we hope it will happen after the games,” Levy told international media in Washington on Tuesday, reported Estado de S. Paulo newspaper.

“We asked the president personally about that, but he can’t control his Congress and Senate. We’re going to have to manage whatever happens. It would be ideal for the impeachment vote to happen before the Olympics.”

Security is the CEO’s top concern for the Rio 2016 Olympics, well ahead of the Zika virus. Keeping athletes and visitors safe from terrorism, including those actions perpetrated by “lone wolves,” is the main issue.

“Differently from Zika, security’s at the top of my list, the very top of my list,” Levy said at a Council of the Americas event. “We should never forget that these days we live in a society that’s very in danger.”

Some 85,000 security personnel will be on the streets. The 2013 visit of Pope Francis and the 2014 World Cup were tests for Brazil, Levy added. Despite Rio’s acting governor Francisco Dornelles’ Monday declarations that budget shortfalls could compromise security at the games, Levy said intelligence officials from 100 different countries are in Brazil monitoring potential threats.

An Israeli high-resolution imaging satellite will strengthen security during the Olympics and Paralympic Games. The announcement was made last week by Brazilian Defense Minister Raul Jungmann. In addition, Israeli company ISDS will provide services from consulting to security supply systems.