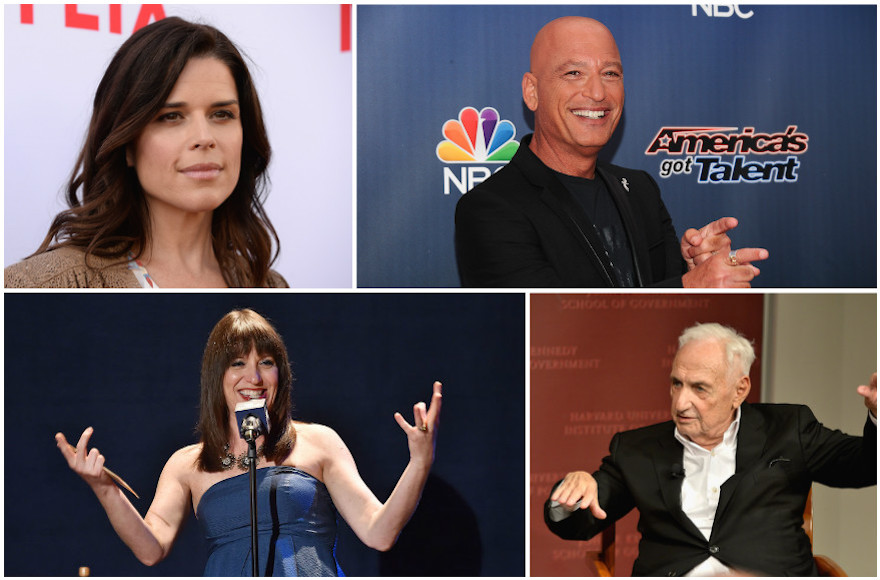 Do you find yourself ending sentences with the sound, “eh?” Do you pronounce “about” “a-boot?” Do you feel a little smug and superior watching coverage of the American presidential election?

And if that’s indeed the case, we at JTA would like to wish you a happy Canada Day, which commemorates the uniting of three British colonies — Nova Scotia, New Brunswick and the Province of Canada — into one country, Canada, on July 1, 1867. Canada would not become completely independent from Britain until the Canada Act of 1982, but the country that we know today was born on that first of July.

As it happens, some of the most famous Jews in the world — including Seth Rogen, William Shatner and Leonard Cohen — are also well-known Canadians. But there are also scores more.

In honor of Canada Day, here are some other prominent Jews not everyone realizes hail from above the 49th parallel. 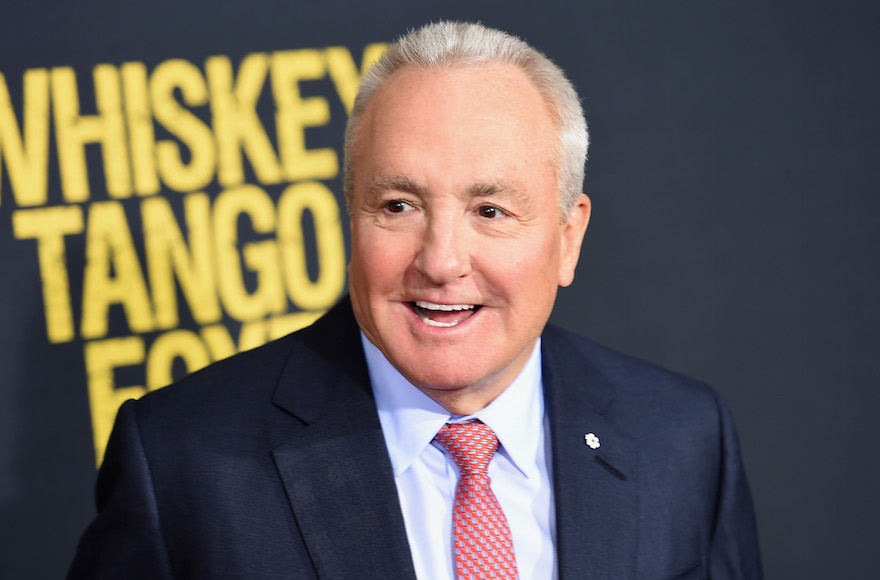 “Saturday Night Live” might be a distinctly New York City show, but its creator was born and raised in Toronto. Michaels (née Lipowitz) began his career working in radio for the Canadian Broadcasting Corporation before moving to Los Angeles in 1968 to write for “Laugh-In.” The singer of the legendary prog rock band Rush was born Gary Lee Weinrib to a pair of Polish Holocaust survivors who made it through the Dachau and Bergen-Belsen concentration camps. Just a few years after having his bar mitzvah in his native Toronto, Lee joined Rush — and the rest is classic rock history. 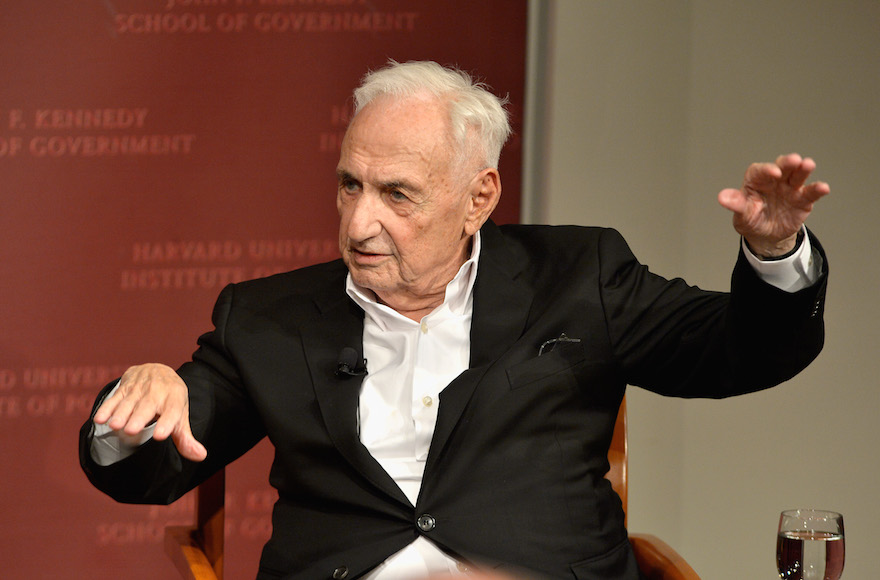 The man deemed by some to be the most important architect of modern times was born Frank Owen Goldberg in Toronto. Gehry’s famously famously crumpled creations include the Guggenheim Museum in Bilbao, Spain, Walt Disney Concert Hall in Los Angeles and the Louis Vuitton Foundation building in Paris.

(A lot of) the cast of “Degrassi: The Next Generation” 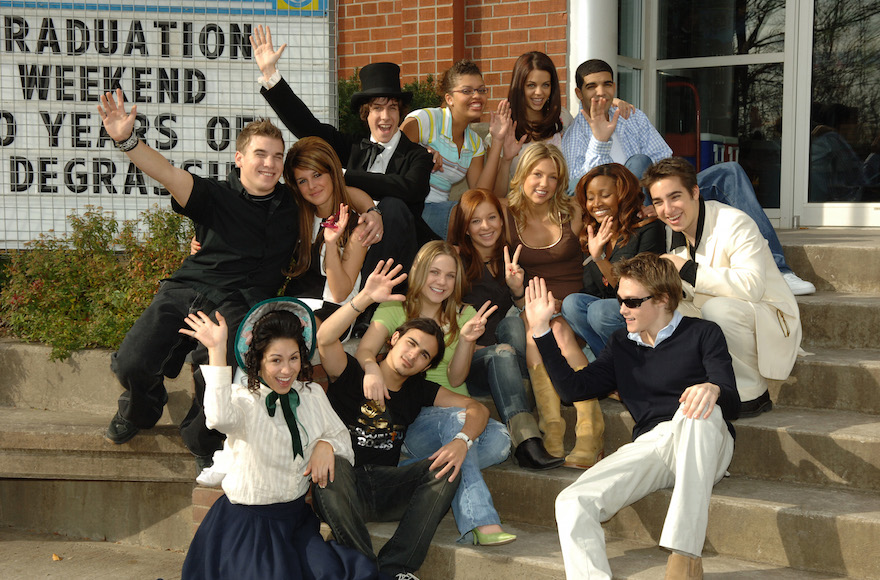 The cast of ‘Degrassi: Next Generation’ celebrating their 100th episode at the Degrassi High School Set in Toronto, Canada. Drake is at the top right, Lauren Collins is in center in green shirt, Jake Goldsbie is on right in white jacket, Shane Kippel is far left in black shirt. (George Pimentel/WireImage)

Aubrey Graham — better known to one and all as the Grammy Award-winning rapper Drake — has become the most famous Jewish member of this popular teen drama show set in Toronto. But several of the show’s other stars over the years are Jewish too, including Lauren Collins (who played cheerleader Paige Michalchuk), Jake Goldsbie (who played computer geek Toby Isaacs), Shane Kippel (who played the bully Gavin “Spinner” Mason), Stacey Farber (who played goth girl Ellie Nash) and Jake Epstein (who played musician Craig Manning). 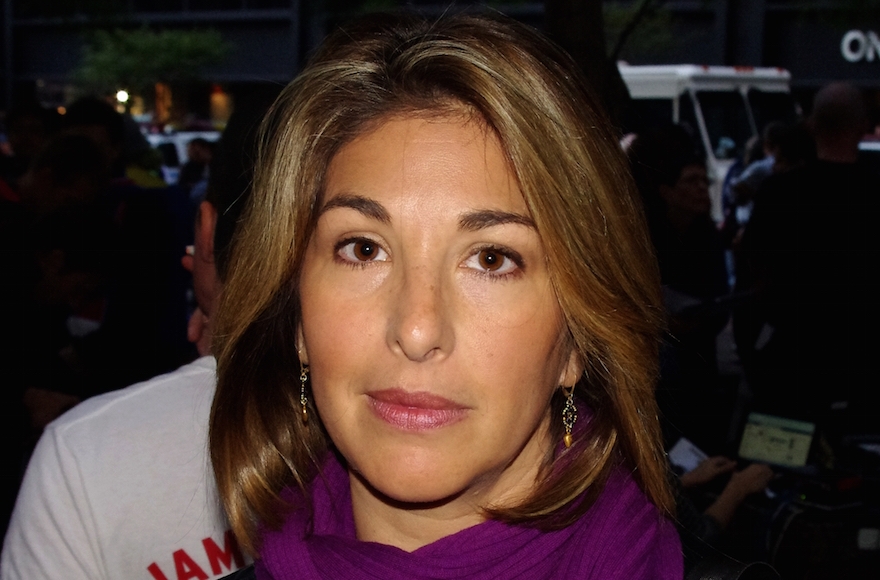 Before producing fiery, well-known polemic books and documentaries that critique capitalism and globalization — like “The Shock Doctrine” and “This Changes Everything: Capitalism vs. the Climate” — Klein was brought up in Montreal by Jewish “hippie” parents. 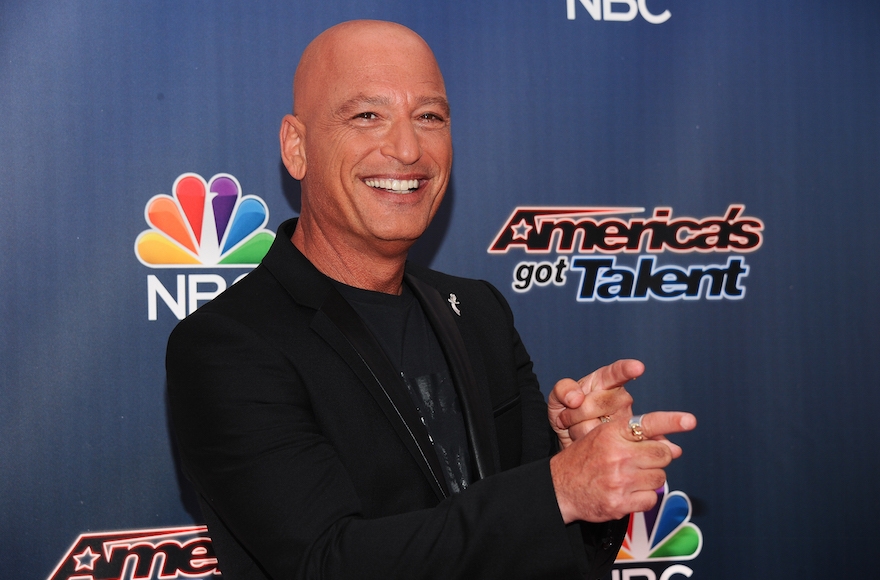 Nowadays, it’s easy to forget that Mandel, one of today’s most recognizable game show hosts — “Deal or No Deal,” “America’s Got Talent” — was also an actor and comedian with roles in shows like “St. Elsewhere.” Fewer probably know that the son of Jewish immigrants is from Toronto. 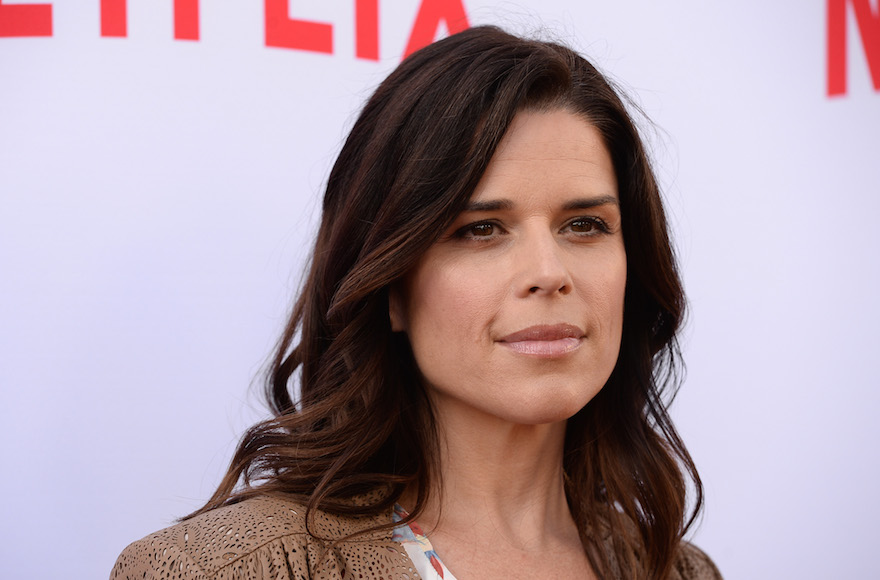 The face of the “Scream” horror film franchise (the protagonist — not the white-masked killer) was brought up in Guelph, Ontario. She’s now a practicing Catholic but describes herself as Jewish when anyone asks because of her Sephardic heritage on her mother’s side. 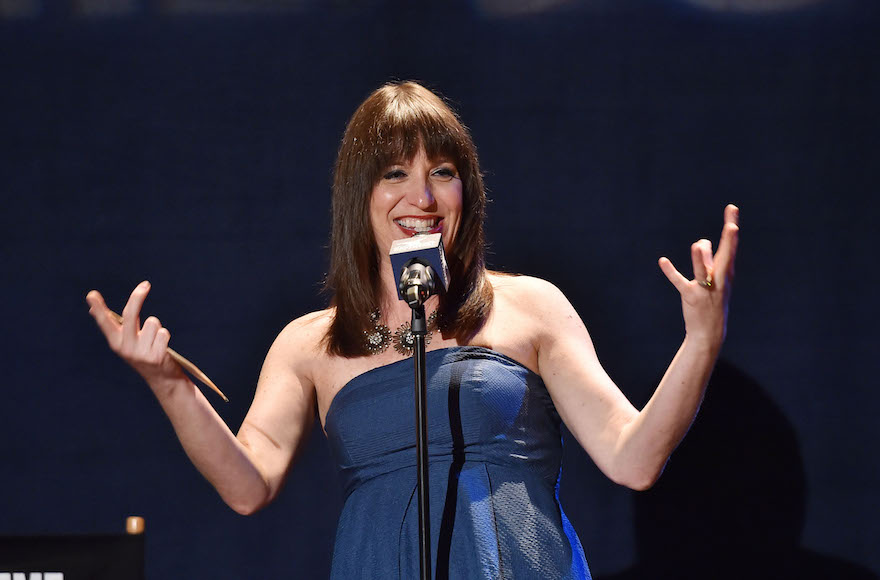 Among a certain rarefied crowd, Ophira Eisenberg is a bit of a New York City icon. She hosts the NPR radio affiliate WNYC’s game show “Ask Me Another,” performs standup comedy and frequently hosts “The Moth,” a live storytelling show. But alas, the Brooklynite is originally from Calgary. 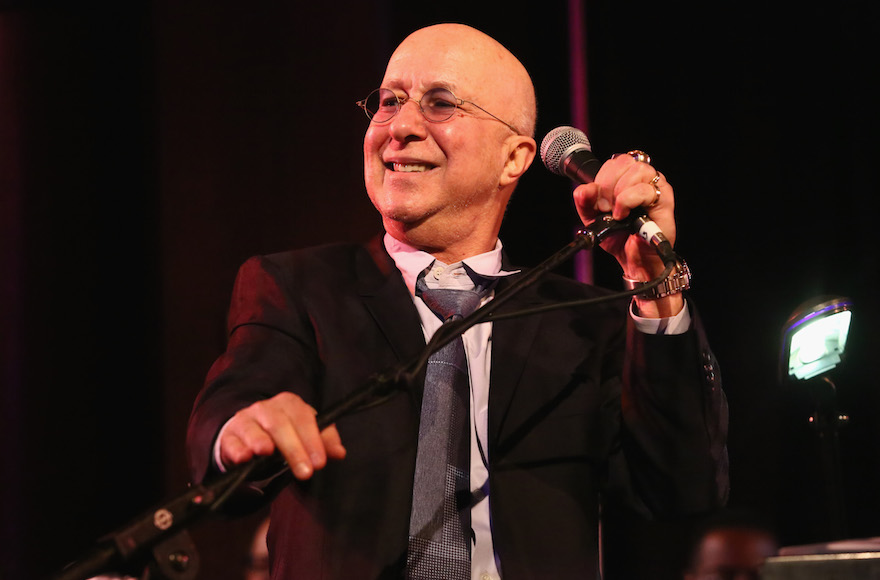 Paul Shaffer performing at The Concert Hall at the New York Society For Ethical Culture in New York City, Nov. 11, 2015. (Astrid Stawiarz/Getty Images for Stand For the Troops)

Shaffer is well-known producer who was David Letterman’s band leader and musical director for all of the 33 years he was on late night television. He was raised in what is now Thunder Bay, Ontario, got his musical start playing in venues around Edmonton and went to the University of Toronto.