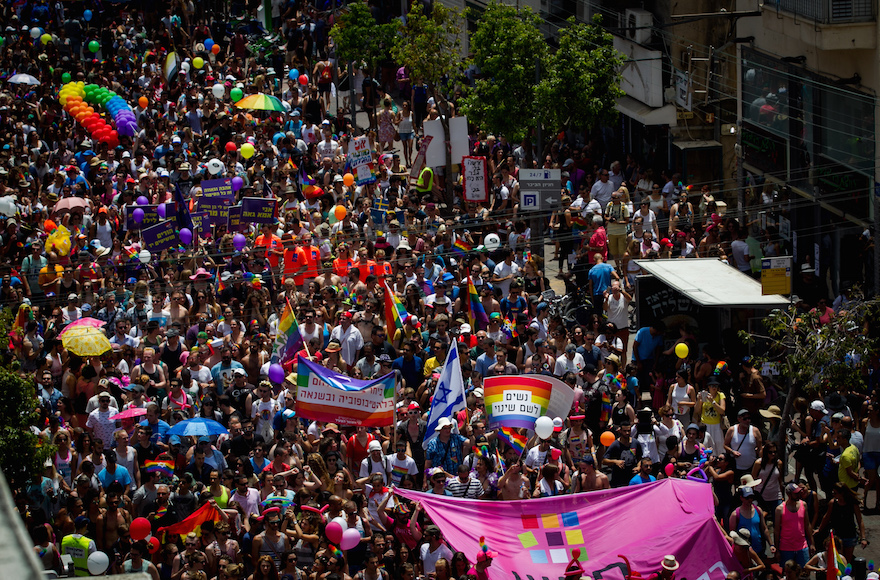 JERUSALEM (JTA) — Organizers of a gay pride parade in the southern Israeli city of Beersheba have canceled the event after Israel’s Supreme Court ordered the route changed.

The parade, which would have been the first gay pride march in the city, was supposed to take place Thursday on main streets. A protest rally will be held in front of Beersheba City Hall instead, according to organizers.

The march was canceled on Wednesday after the high court ruled that it should avoid a main thoroughfare of the city, citing police intelligence assessments of a credible security threat. Police also said they wanted to reroute the parade to avoid religious areas and prevent traffic problems around Soroka Medical Center, according to The Times of Israel.

The Supreme Court’s decision comes a year after Shira Banki, 16, was killed in a stabbing spree at the Jerusalem gay pride march. This year’s Jerusalem march, scheduled for July 21, is being held in the teen’s memory.