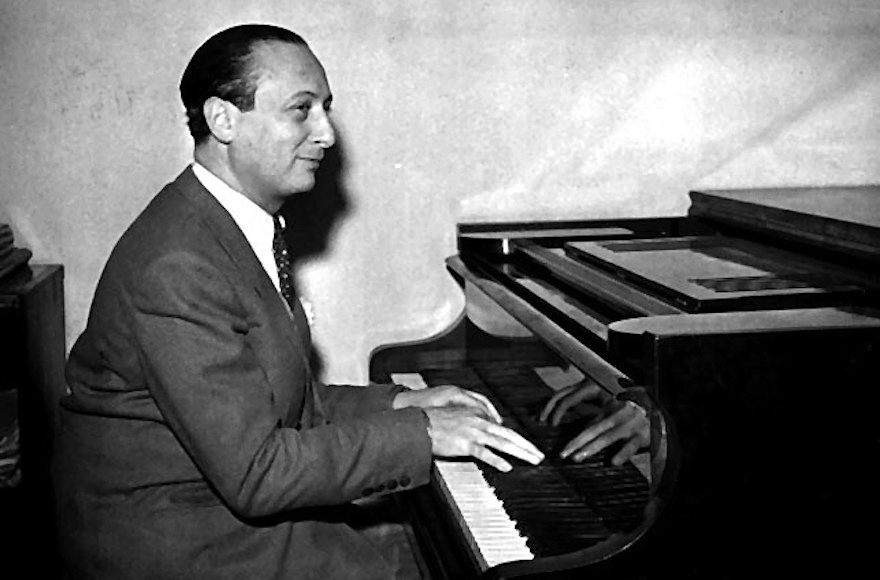 (JTA) — The family of the late Polish-Jewish man whose story inspired the Academy Award-winning 2002 film “The Pianist” has won on appeal a defamation suit over claims that he was a Nazi collaborator.

According to Agence France Press, the widow and son of Wladyslaw Szpilman said Monday they have won their suit against the author and publisher of a 2010 biography of Polish-Jewish singer Wiera Gran. In it, the singer claims Szpilman had worked for the Nazis in the Warsaw Ghetto.

Gran had also been accused of cooperating with the Nazis.

The Warsaw Appeals Court overturned a 2013 ruling that said the book was protected under author Agata Tuszynska’s right to free speech.

The ruling gives Tuszynska and her publishers 15 days to publicly apologize and to excise the passages from future editions of the work.

“This ruling will allow the ethical standards in Poland to improve and bring into question the poorly interpreted notion of freedom of speech,” said Andrzej Szpilman, the son.