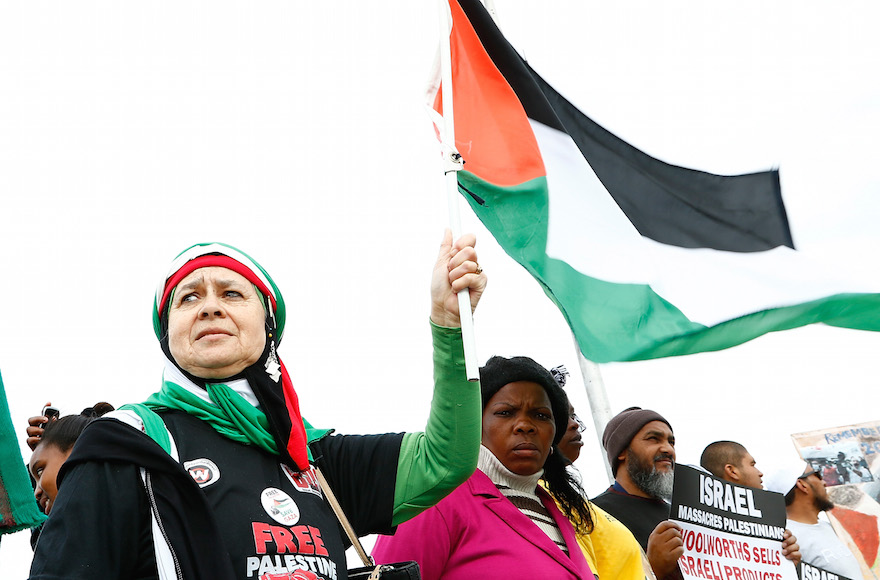 JERUSALEM (JTA) — A new Israeli government task force is being formed to deport anti-Israel activists at work in the country.

The committee, announced on Sunday by Public Security Minister Gilad Erdan and Interior Minister Arye Deri, will be tasked with locating and expelling activists from the Boycott, Divestment and Sanctions movement against Israel who are in the country and with preventing those outside the country from entering.

The task force “is a necessary step in light of the malicious intentions of delegitimization activists who act to spread lies and twist the reality in our region,” Erdan said in his announcement, according to The Jerusalem Post. Erdan also serves as Strategic Affairs and Public Diplomacy Minister.

In a Facebook post Sunday, Erdan announced the task force and called on his followers to report any activists hiding in the country as “imposter tourists.”

“Boycotting Israel must have a price,” he said.