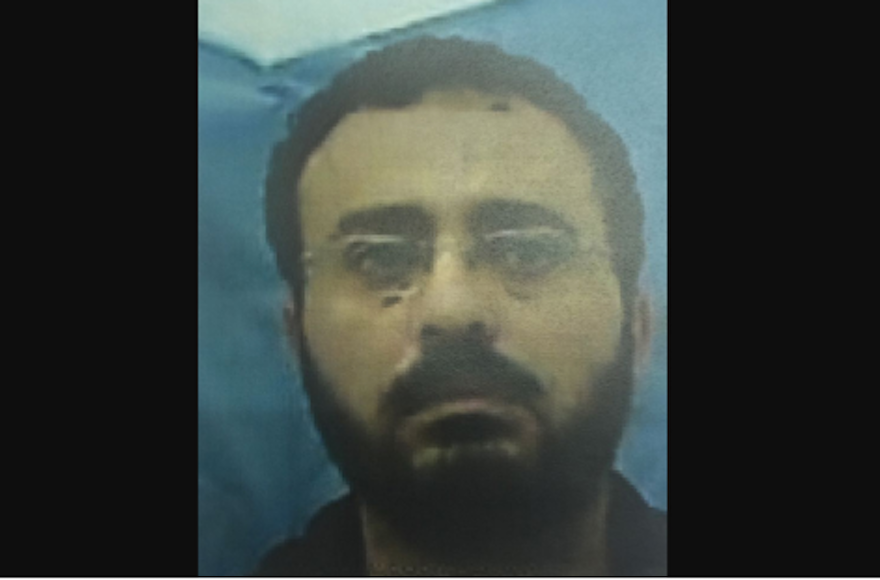 Waheed Borsh, 38, was indicted in Beersheba District Court on Tuesday for assisting Hamas. It is the second indictment of a Gaza Palestinian aid worker accused of assisting Hamas in the last week.

Borsh was arrested on July 16 by the Shin Bet and the Israel Police, the Shin Bet said in a statement issued Tuesday. The statement said Borsh confessed that he carried out activities that aided Hamas.

Borsh, from Jabaliya in the Gaza Strip, has worked for the United Nations Development Programme, or UNDP, in Gaza as an engineer since 2003. His areas of responsibility include demolishing houses damaged during armed conflicts and clearing the rubble from sites after demolition.

The Shin Bet said its investigation of Borsh discovered that he had been instructed by a senior member of Hamas to redirect his work for UNDP to serve Hamas’ military interests.

In one such activity last year, he helped build a military jetty in the northern Gaza Strip for Hamas naval forces using UNDP resources, the Shin Bet said. Borsh also persuaded UNDP managers to prioritize the rehabilitation of housing in areas populated by Hamas members in response to a request by Hamas.

Borsh, who told investigators that there are other Palestinians employed by aid organizations that are working for Hamas, also disclosed information on Hamas tunnels and military bases that he had been exposed to during his work in Gaza, the Shin Bet said.

The Borsh case “demonstrates how Hamas exploits the resources of international aid organizations at the expense of the civilian population of the Gaza Strip,” according to the statement.

On Thursday, the Shin Bet announced the arrest of Mohammed El-Halabi, 32, director of the Gaza branch of the international humanitarian aid organization World Vision, on charges that he funneled tens of millions of dollars from the charity to Hamas.