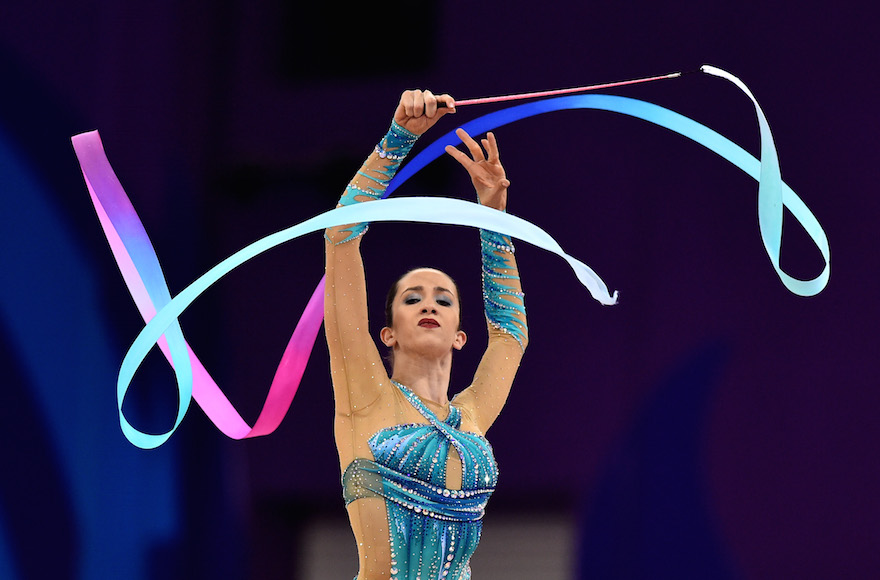 Ira Vigdorchik, whose contract with the national team expired at the end of the Olympics, told Israel’s Channel 2 that since Israel does not have a judge in the International Gymnastics Federation, there is no “neutralization of subjectivity.”

“Even if we were to do it without any mistakes, there is no chance to bring back a medal from the Olympic Games,” she said.

The team, which won a gold medal in the hoops and clubs discipline at the European Championships in June, finished sixth in the team competition in Rio on Sunday. Russia won the gold medal; Spain and Bulgaria tied for the silver.

Parents of the gymnasts have accused Vigdorchik of abusing team members verbally and physically, and drinking alcohol during training and competitions.

“I never changed how I looked at the girls, I never spoke to them or treated them differently. Everything in terms of training, attitude, belief and desire did not change” in the wake of the accusations, she told Channel 2.

Vigdorchik told Israel’s Channel 10 that her team’s poor training conditions at the Wingate Institute in central Israel prepared them for their practice in a “hot and wet tent” in Rio. She said all the teams that finished ahead of Israel in the final standings trained in the main gymnastics pavilion.