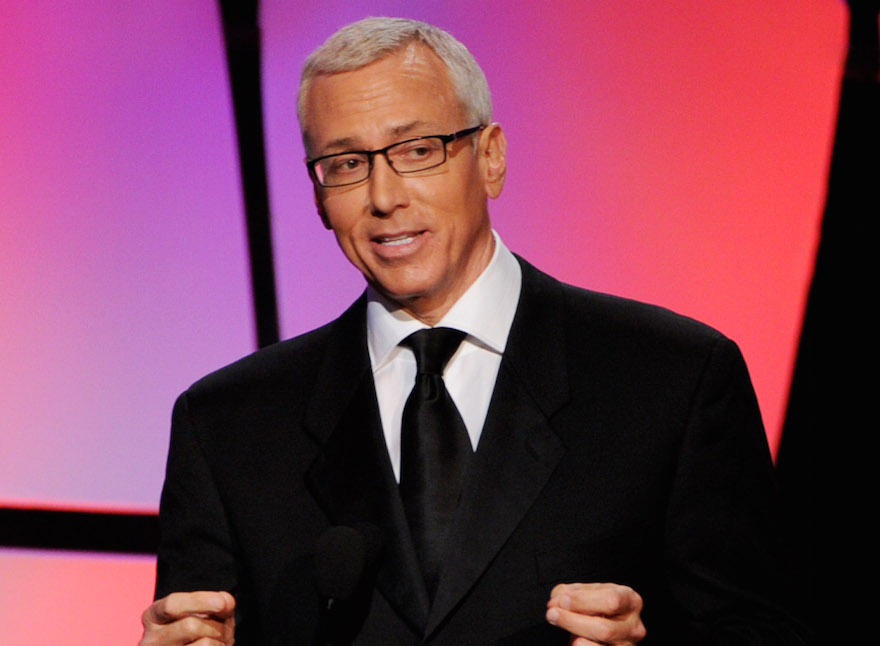 “Dr. Drew and I have mutually agreed to air the final episode of his show on Sept. 22,” said CNN Executive Vice President Ken Jautz, according to CNN Money.

The changes, which were announced Thursday, came shortly after Drew Pinsky expressed his worries about Clinton’s health in a radio interview, during which he diagnosed her with brain damage and said she was receiving “sort-of 1950-level care.”

Pinsky said he and a fellow physician had studied the Democratic presidential candidate’s medical records and “were gravely concerned not just about her health but her health care.”

“What is going on with her health care? It’s bizarre,” he said, according to the Washington Free Beacon. “There ought to be some sort of standard for people that are going to lead the country or are going to making these important decisions. Again, Hillary may be fine with all of this.”

Republican candidate Donald Trump has raised questions about Clinton’s health in recent attacks. Clinton “lacks the mental and physical stamina to take on ISIS, and all the many adversaries we face,” Trump said last week.

Although Clinton, like Trump, has not released a full medical record, she did release a two-page health care statement from her physician in July 2015 saying she is in “excellent physical condition and fit to serve as President of the United States.”

Dr. Arthur Caplan, head of the division of medical ethics at New York University’s Langone Medical Center, criticized medical professionals who offer diagnoses of patients not under their care.

“[U]nless you believe in psychic diagnosis, it is completely irresponsible and unprofessional to do it,” he told the liberal watchdog group Media Matters.

HLN is in the process revamping its content and focusing on more news-related programming, according to Deadline.