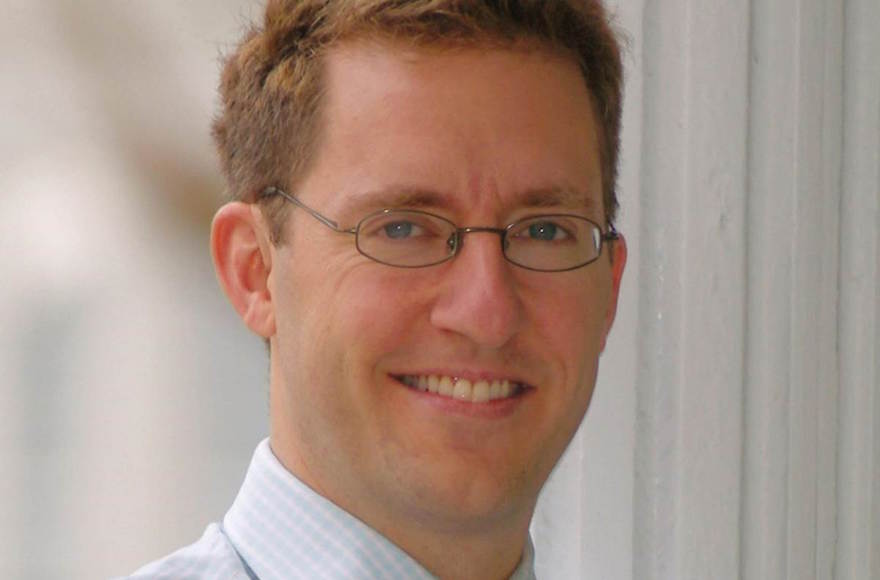 (JTA) — In a newly released video, the ex-wife of a murdered Florida State University law professor tells police that her brother had joked the morning of the crime of hiring a hitman to kill him.

Wendi Adelson breaks down crying and expresses concern that someone murdered Dan Markel because he did not treat her well, the video released by ABC News over the weekend shows. She also tells the investigator about her brother, Charles.

The Forward reported Tuesday on the video.

The 41-year-old Markel, a popular professor at Florida State, was shot in his back in the driveway of his Tallahassee home in July 2014. He was a well-known criminal law scholar and had been published in The New York Times and The Atlantic.

The couple, both Jewish, had divorced shortly before the murder. Prior to the settlement, Markel had fought off Adelson’s attempt to move with their two young sons to South Florida for a new job and to be closer to her family, ABC reported.

Two South Florida men with extensive criminal backgrounds have been charged with the murder. ABC reported that Charles Adelson was “involved in a personal relationship” with the girlfriend of one of the suspects, Sigfredo Garcia, according to investigators.

On the day Markel was killed, Charles Adelson had brought his sister a new television and joked, according to Wendi Adelson: “’I looked into hiring a hitman and it was cheaper to get you this TV, so instead I got you this TV.’ He would never — he’s my big brother, and he’s been taking care of me since I was little — but he would never.”

The trial starts in November; the suspects are facing the death penalty if convicted.