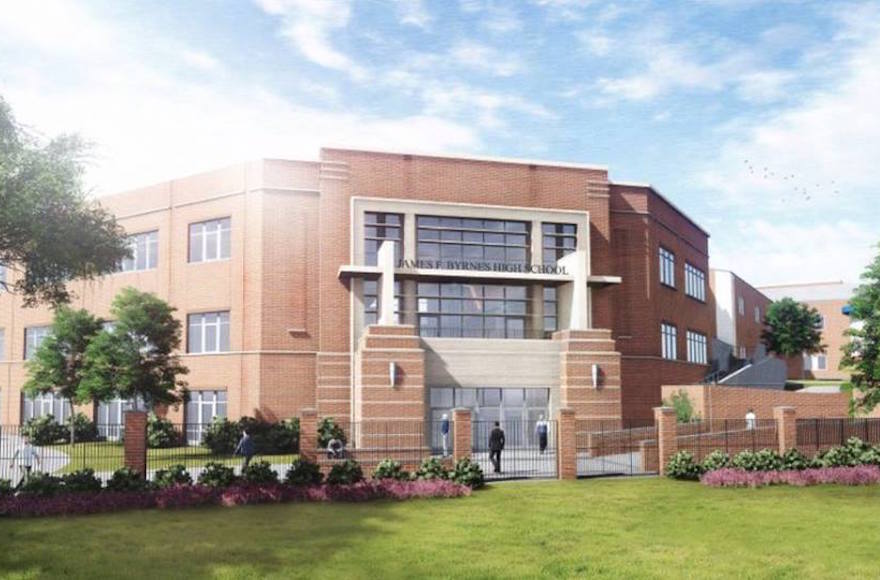 (JTA) — At least one arrest has been made after threats to Jewish students at a high school in the San Francisco Bay Area were posted on social media.

Extra security surrounded the Fremont High campus in Sunnyvale, California, when students returned to school after the long holiday weekend, the local NBC affiliate reported. The threat was also made against students at Homestead High School in Cupertino, San Francisco television station KRON reported. Both schools are in Silicon Valley.

Administrators were contacted by several students and their families about the anonymous threat posted on Instagram. They did not disclose the specific threat, NBC reported.

School officials reportedly did not believe the threat was credible but contacted police.

Extra security was put in place Tuesday around James Byrnes High School and the other 11 schools in the district after a student reported the “extremely vulgar” threats toward Jewish and Muslim students at Byrnes High to the county Sheriff’s Office on Friday night.

The threats, which appeared on Facebook, warned that the high school would be attacked Tuesday and included pictures of a person in a gas mask and a knife with a swastika on the handle, according to the Spartanburg Herald-Journal.