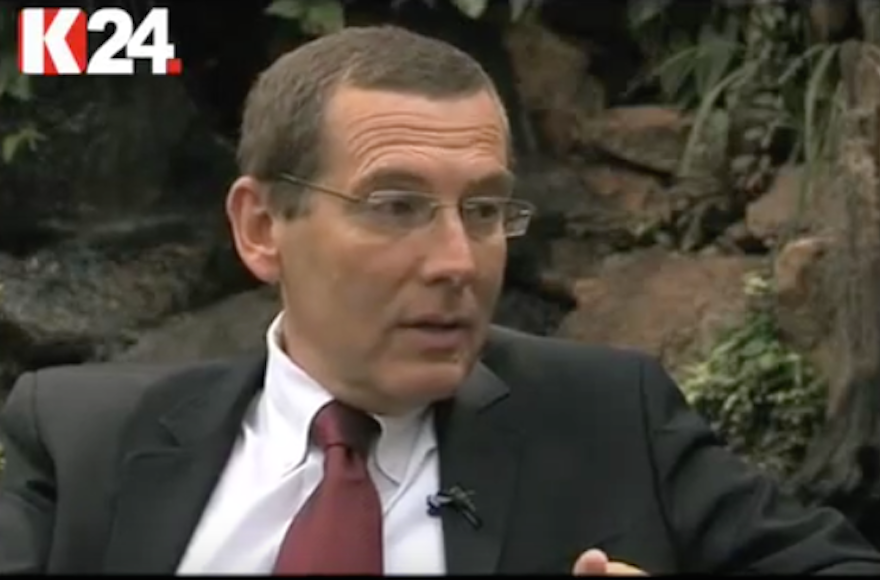 (JTA) — Israel’s ambassador to Switzerland backed out of  a panel in Zurich organized by the Swiss branch of the left-wing civil society group New Israel Fund.

Jacob Keidar decided Monday not to appear at the Sept. 18 conference due to its “provocative” title, “Is Israeli democracy in danger?” and the fact that NIF was organizing it, said Israeli Foreign Ministry spokesman Emmanuel Nahshon, according to Haaretz. The decision was not a result of an order from the Foreign Ministry, Nahshon added.

“The ambassador canceled his participation in the event immediately once he realized it was a conference with problematic characteristics,” Nahshon said.

Keidar boycotting the event “is in line with the modus operandi that Israel’s hardliners have adopted: do everything possible to discredit those who don’t agree with the direction the current government is taking Israel,” Sokatch wrote on the NIF website.

“If you dare to disagree, you are persona non grata in the eyes of too many at the highest levels of Israeli leadership these days,” he added.

Sokatch also labeled “dubious” the Foreign Ministry’s assertion that the decision hadn’t come from higher up in the government of Benjamin Netanyahu.

Right-wing groups have accused NIF of aiding Israel’s harshest critics abroad. NIF has accused the groups of misrepresenting its work and lying about its grantees.