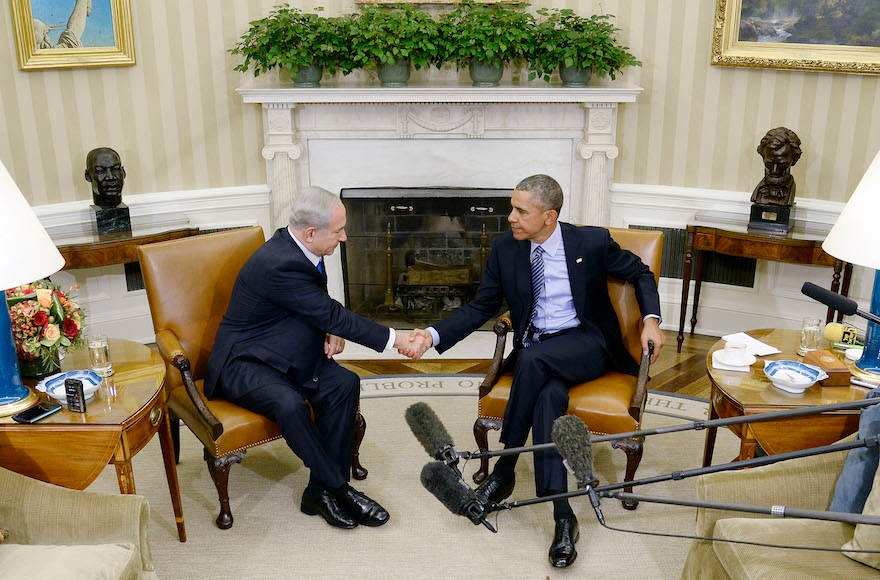 WASHINGTON (JTA) — Israel and the United States concluded an agreement to extend defense assistance for a decade .

Jacob Nagel, the Israeli prime minister’s national security adviser, signed off on the deal with his U.S. counterpart, Susan Rice, on Tuesday, and there will be a formal signing ceremony at the State Department on Wednesday. The Israeli and U.S. governments issued a joint statement announcing the deal without providing details.

The package, according to reports, will be for $38 billion over 10 years, up from the $31 billion over the last decade but below the $45 billion sought by Israeli Prime Minister Benjamin Netanyahu.