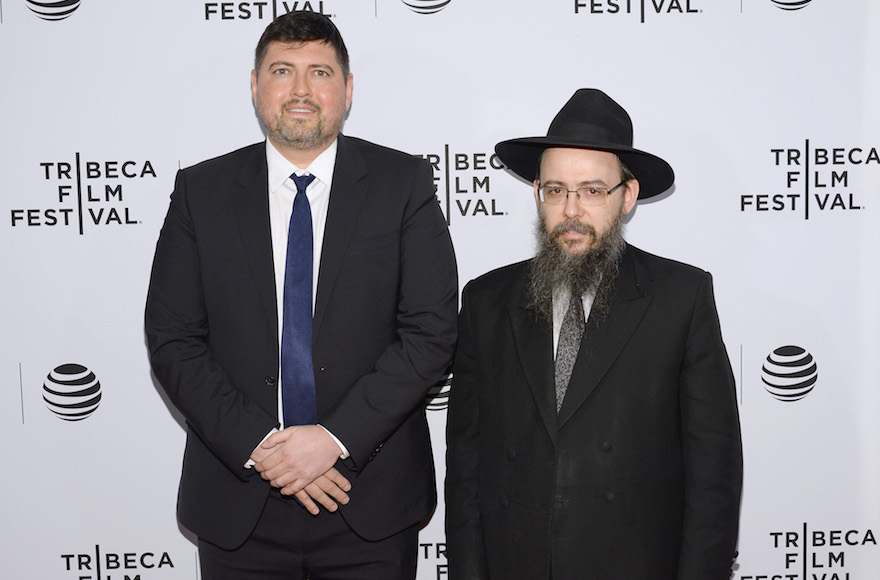 (JTA) — A former Hungarian politician, who resigned from his right-wing nationalist party after revealing he has Jewish roots, said he is immigrating to Israel.

Csanad Szegedi said at a World Zionist Organization conference last weekend that he is planning to move to the Jewish state with his wife and two children.

Szegedi was a member of the anti-Semitic, far-right Jobbik party starting in 2003 and served in various leadership roles. The Anti-Defamation League described Jobbik as “openly anti-Semitic” during his time in the party.

In 2012, Szegedi revealed publicly that he had Jewish relatives, including his maternal grandmother, an Auschwitz survivor. Months later he resigned from Jobbik, at the request of the party leadership, and started meeting with a Budapest-based rabbi to learn about Judaism.

“After the nightmares that my relatives underwent in the Holocaust, my family and I very much want to be part of the positive dream that Israel constitutes for us,” he told The Jerusalem Post’s Hebrew-language sister paper, Maariv, adding that he had already submitted  immigration paperwork.