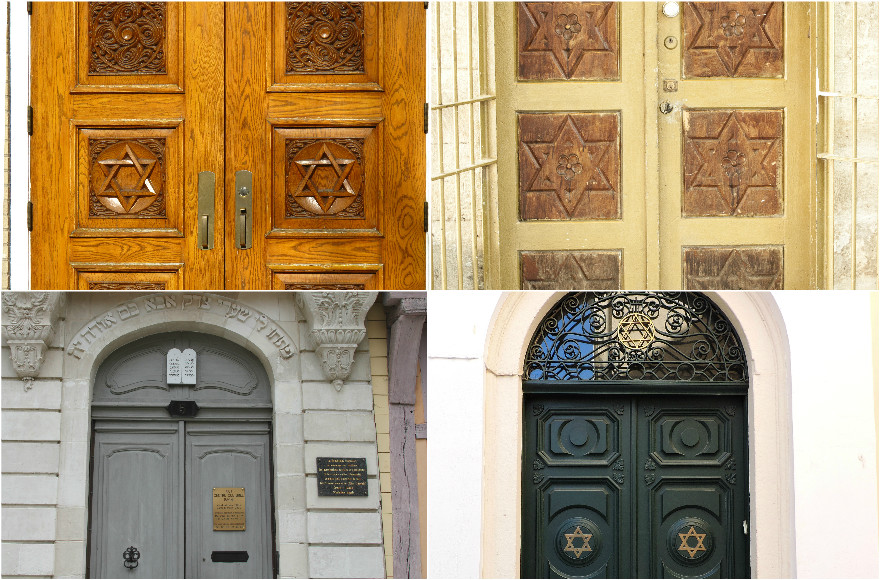 NEW YORK (JTA) — I just bought Rosh Hashanah tickets for the first time ever. The last time I attended services for the High Holidays was on my parents’ dime. That was back before the World Wide Web, when Ross Perot heard a giant sucking sound and the voice of a generation was named Sir Mix-a-Lot.

My reasons for fleeing synagogue services are in many ways typical among so-called unaffiliated Jews, including the interminable length and inaccessible liturgy of the ceremonies. Some of my reasons for return are also similar to others, such as becoming a parent.

Yet I may be the only such Jew who, during the decades in between, spent countless hours consulting with hundreds of synagogues and other Jewish organizations, from all streams of Judaism, to help them understand why they are not reaching Jews like me.

Suggesting I am “unaffiliated” because I don’t belong to a synagogue is part of the problem. In my group of friends, I am the “super Jew.” I’m the Jewish communal professional and the Israeli history buff. I donate to Jewish causes and grapple with my Jewishness almost every day.

That’s why when it comes to identity, yes-no binary descriptions don’t work anymore, if they ever did. We are all somewhere along a spectrum in so many aspects of our lives. 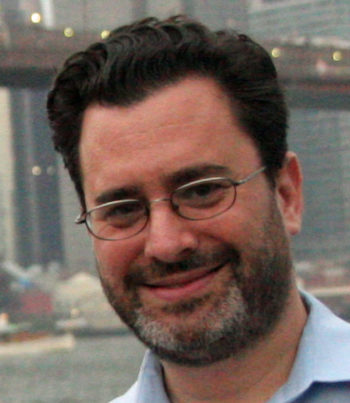 It may be easier for institutions to work with simple binaries (“Are you a member or not?” “Are you Jewish or not?”), but that lack of nuance is part of the reason why people walk away. We’re told that Judaism encourages questioning and debate, but in practice there are longstanding barriers telling us who’s in and who’s out, and far too many self-appointed border guards.

How can you still be Jewish if you don’t believe in God? That’s the first false binary I had to overcome to maintain my Jewish identity. I knew by age 11 that I didn’t believe. And I felt isolated in that knowledge because growing up I never heard a rabbi or teacher suggest that while not all Jews believe in God, they can still derive meaning and community from being Jewish.

Surveys regularly show that half of American Jewry doubts there is a God who answers personal prayers. That’s an existential crisis. When the liturgy says God punishes the wicked and rewards the good, but Jewish history suggested otherwise, our communal sermonizing turned elsewhere, to blame disaffiliation on a lack of Jewish education or the “scourge” of intermarriage.

The second false binary I had to overcome was that to stay Jewish or have Jewish children, I must only marry a fellow Jew.

It was much later in life that I heard of Secular Humanistic Judaism, a small but spirited denomination creating space for Jews like me who define Judaism as the cultural and historic experience of the Jewish people. It understands that diversity is an opportunity for sharing and learning, and that all marriages — including intermarriages and gay marriages — are fully equal celebrations of love.

After recently joining this movement’s leadership, it would be poor form for me not to attend my nearest affiliated congregation during the High Holidays. Yet that’s not the only motivating factor. I want to challenge the potentially false binaries within my own thinking, like for example that my connection to Judaism will never be through ritual practice.

With incredible talent and resources poured into each show, Broadway is the pinnacle of American theater, so it’s really unfair to compare it to High Holiday services at a midsize congregation. Yet this is the calculus that Jewish families undertake, in countless ways. The competition is not between synagogues in one denomination versus another, it’s between Hebrew school and soccer practice, Shabbat services and HBO Go. How does your synagogue bulletin compare to your local yoga studio’s handouts?

Even more challenging is that I am genuinely moved by almost every Broadway play I attend. Will I be moved during High Holiday services? In the past there have been moments, but obviously not enough to keep me coming back.

Ultimately, as a “consumer” of anything, I want a clear understanding of how participation will improve my life, improve the lives of my family members or help me improve the world. I believe it is through these criteria that most people determine how to spend their time. And crafting clear answers is how Jewish organizations can articulate meaning to their constituents.

From what I’m already sensing among the amazing folks in our movement, they are ready to dig in on this challenge. I believe when we do articulate those answers, it can help grow not only our own congregations but offer models for the larger Jewish community as well.