The North American cantorate is alive, well and thriving 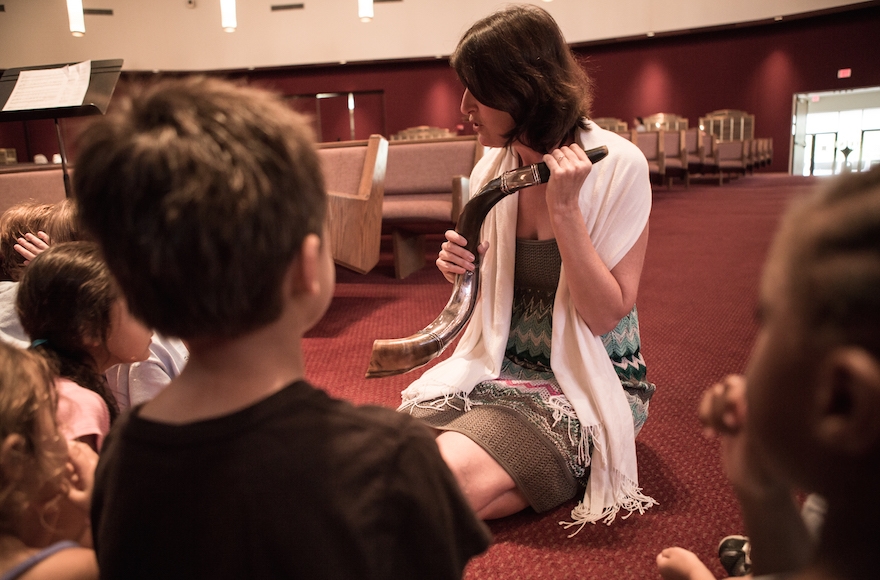 Cantor Kerith Spencer-Shapiro of University Synagogue in Los Angeles teaching children about the customs of the shofar. (Courtesy of the American Conference of Cantors)
Advertisement

(JTA) — If you believe the rumors, cantors are a dying breed.

But I’m here to tell you that the opposite is true.

Because from where I stand, the North American cantorate is alive, well and thriving.

For over 60 years, the American Conference of Cantors (ACC) – the largest organization of ordained and certified Reform cantors in the world —  has helped place hundreds of certified and ordained cantors in congregations throughout North America.

And according to our numbers, 98 percent of our membership is happily and gainfully employed.

In fact, this year we had a net gain of five congregations who came to the ACC to help find cantors for their congregations, which means we had more new congregations coming in than no longer employing our members.

And what about our unemployment rate? It’s as low as 1.6 percent among our full membership (including honorary, sustaining and retired members) and 2.6 percent for our active membership.

So let me ask you – with so many happy cantors in happy congregations, why all this talk about cantors jumping ship, leaving an unsustainable, irrelevant profession and becoming rabbis? 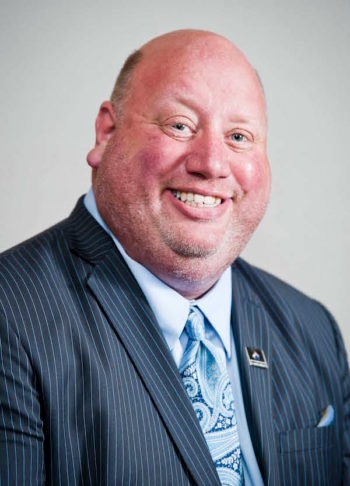 Steven Weiss (Courtesy of the American Conference of Cantors)

I’ll be the first to admit that we’re living in changing times. And in today’s postmodern world, Judaism – like pretty much everything else – is also changing. And as our Jewish needs shift, so, too, does the role of the clergy leading our communities in living Jewish lives.

But during these changing times, cantors continue to provide an essential and vital role.

If you look at the websites of nearly all the congregations across the country that employ ordained or certified cantors, you will notice that rabbis and cantors are listed together under the “meet the clergy” tab. Together, cantors and rabbis provide the necessary pastoral, life-cycle and educational needs that our communities require.

On their own, cantors add a unique and spiritual dimension to the worship service that cannot be replicated. Like King David and his harp, the Song of the Sea and the “songs … harps, lyres, tambourines, cymbals and trumpets” marching band that accompanied the Ark of the Covenant to Jerusalem, cantors, in addition to all their other duties, lead us in praising God through song and music.

As Rabbi Janet Marder of Congregation Beth Am of Los Altos Hills, California, told us: “Having an ACC cantor has made an enormous difference in the life of Congregation Beth Am. Our cantor is a full clergy partner in all respects — deeply grounded in Jewish texts, thoroughly trained to a high professional standard, able to teach, counsel, officiate at life-cycle events, provide pastoral care, work with a range of committees, and engage in strategic planning with colleagues and lay leaders. She not only offers us a beautiful voice and inspiring music; she enriches the life of our community at every level.”

Certainly there are cantors who go on to acquire a rabbinic smicha (ordination), but the prevalence of those who have acquired rabbinic ordination online has been greatly exaggerated. For the ACC, in fact, the numbers are almost negligible. When our cantors do seek out rabbinic ordination, we encourage them to pursue ordination that is recognized by our partner organization, the Central Conference of American Rabbis.

But none of this changes the reality we see all around us: the continuation of the important legacy of the cantorate.

Rabbi Ammiel Hirsch, senior rabbi at Stephen Wise Free Synagogue in New York City, elevated the role of cantors even higher when he said: “The code of Jewish law asks this question: If a community only has the resources for a cantor or a rabbi, which should they select? The answer is that the community should select the cantor because the chazan opens the gates of heaven to prayer.”

(Cantor Steven Weiss, president of the American Conference of Cantors, is the cantor and director of education at Congregation Sha’aray Shalom in Hingham, Massachusetts.)