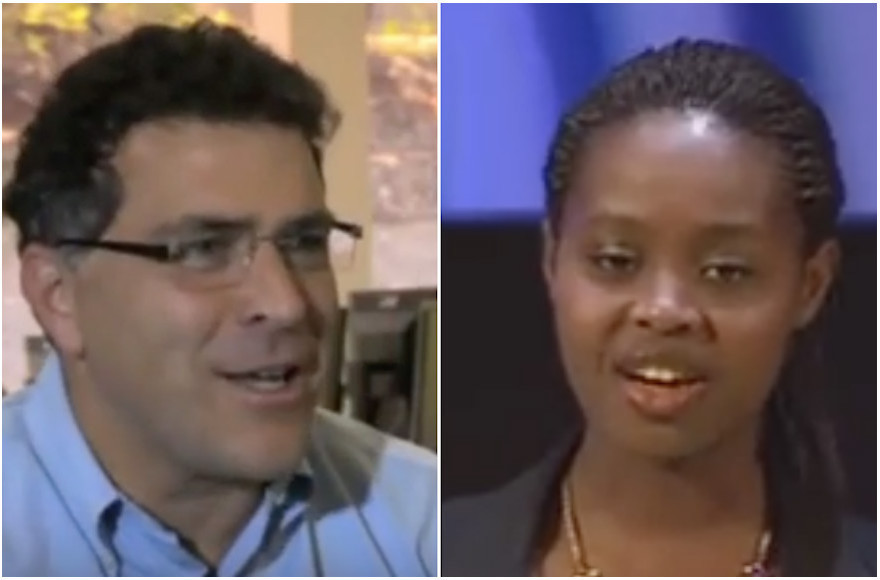 (JTA) — A Facebook vice president and a human rights advocate who survived the Rwandan genocide are among five people appointed to the U.S. Holocaust Memorial Council.

Elliot Schrage, the vice president of communications and public policy at Facebook, and Clemantine Wamariya, also a student career consultant, will be returning to the council, the president announced in a statement Friday. Also returning is Howard Unger, a private equity firm founder.

Wamariya, who has served as a tutor for the Yale Refugee Project, and Unger were appointed in 2011. Schrage, who has also worked at Google and as an adjunct professor at Columbia University and its law school, was named in 2012. 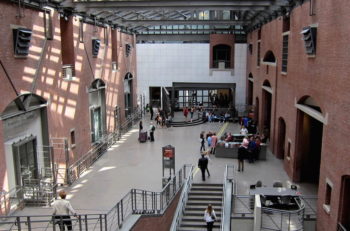 A view of the interior of the U.S. Holocaust Memorial Museum in Washington, D.C., in 2010 (Wikimedia Commons)

“I am grateful that these talented and dedicated individuals have agreed to take on these important roles and devote their talents to serving the American people. I look forward to working with them,” Obama said of his  appointees, according to a statement.

Congress established the Holocaust Memorial Council in 1980 to commemorate the Holocaust and raise money for the U.S. Holocaust Memorial Museum in Washington, D.C. Its 68 members include presidential appointees, who serve five-year terms, along with senators and representatives and members of the education, interior and state departments.