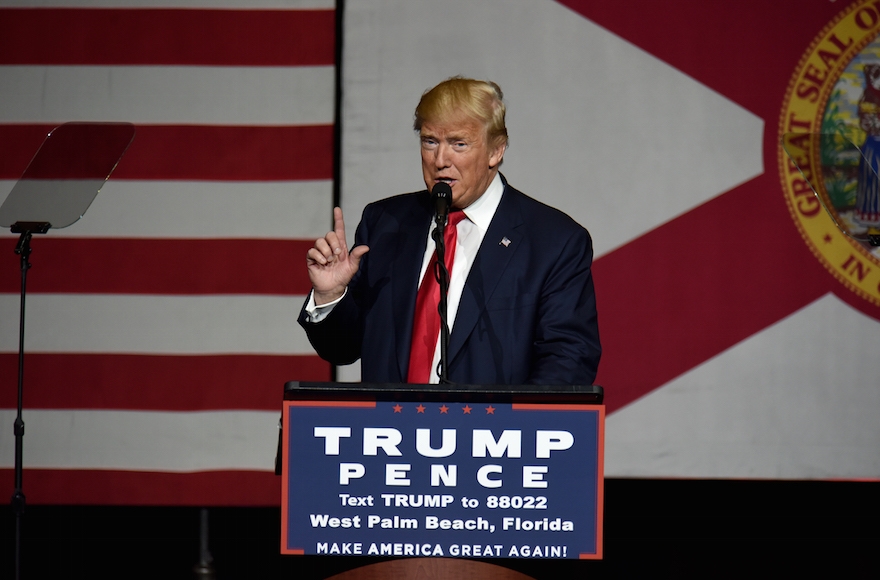 In the editorial published Sunday, the newspaper acknowledges that the Republican nominee’s “impulsiveness and overheated rhetoric alienate many voters.” But it said Trump could act as an “agent for reform” when it comes to lowering taxes, simplifying the tax code, reducing the national debt and restoring America to a “position of strong leadership” on the world stage.

The editorial also asserts that Trump is more likely to choose Supreme Court nominees “who recognize the Constitution’s checks on federal authority as a bulwark against tyranny,” suggesting Democratic nominee Hillary Clinton would undermine the First Amendment in support of campaign finance reform and the Second Amendment in support of gun control.

A “Hillary Clinton administration would indulge the worst instincts of the authoritarian left and continue to swell the bloated regulatory state while running the nation deeper into the red in pursuit of ‘free’ college and health care,” according to the endorsement.

The editorial makes no mention of Israel, of which Adelson is a major supporter.

Adelson has donated as much as $25 million to Trump’s campaign effort, although in recent weeks he has been said to have been frustrated with Trump’s performance on the campaign trail.

Dozens of newspapers have endorsed Clinton for president.

Adelson, who as a casino operator has extensive holdings Las Vegas, purchased the Las Vegas Review-Journal last year for a reported $140 million.