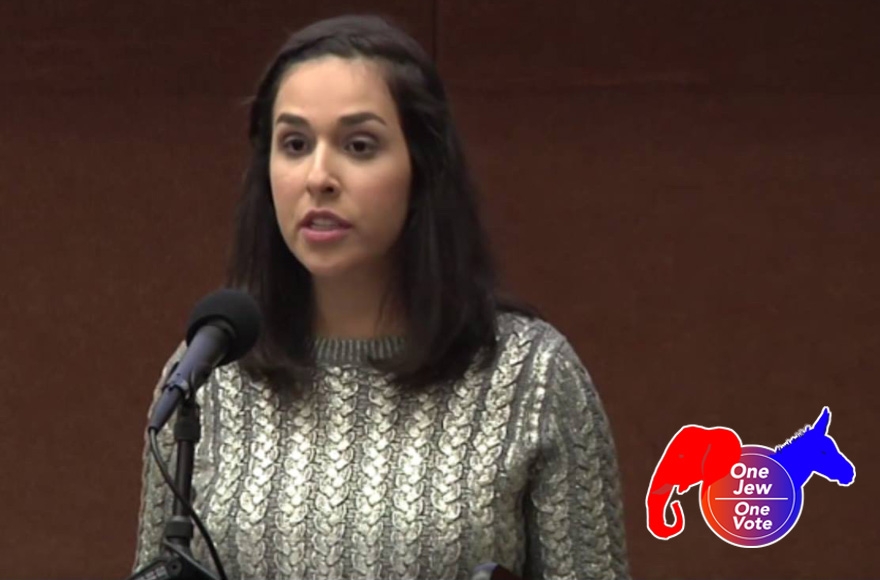 “It’s sad, the way our country is going. I’ve always been a Republican. I’ve always been conservative, and this year, I’m not supporting Trump. I will vote Republican for the other things, but I just can’t support Trump. I didn’t like him from the beginning. I was hoping [that] other Republican candidates would somehow pull through, but he was getting too much attention…  He’s racist, misogynist, xenophobic, and truthfully, he doesn’t have any conservative policies. I don’t think he has any policies. So there’s no pull for me to vote for him.”