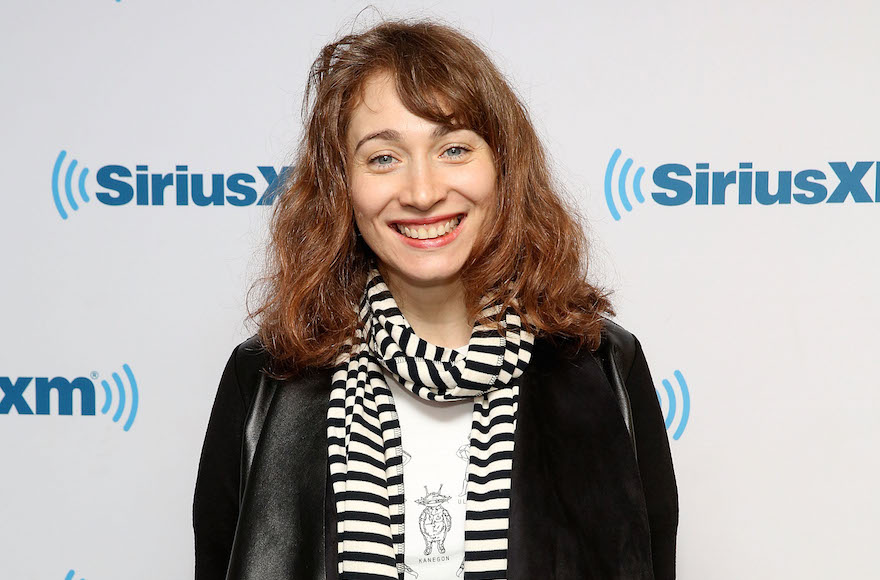 Regina Spektor’s piano pop music is often described as “bubbly” or “quirky” — and a whole range of other even more positive adjectives.

The average listener would never guess that she lived through intense anti-Semitism for years.

In an interview with the Guardian published on Sunday, the Russian-Jewish songwriter opened up about the anti-Semitism she faced growing up in Russia, where Jews were not allowed to practice their religion or customs for decades under Soviet rule. She explained that that type of persecution forced Russian Jews to bond together.

“The only reason I’m Jewish is probably anti-Semitism. Think about Soviet Russia – religion is illegal. So there’s no cultural Judaism, no tradition. The only thing that made Jewish people marry other Jews is that they didn’t want to be called ‘kikes.’ They knew they wouldn’t hear the word ‘zhid’ come out of their husband’s face when they had their first marital fight. So it’s the only reason a lot of us exist,” Spektor said.

She explained that she felt harassed for being Jewish even after her family moved to the United States around the time she was nine — during the late 1980s, when Jews were finally allowed to immigrate out of the country. The Spektors settled in New York with the help of HIAS, the Jewish immigration agency, and Regina attended the SAR Academy, a Jewish day school in Riverdale.

She added to the Guardian that her brother, a black hat-wearing Orthodox Jew, is still often a target of anti-Semitic harassment.

“They get on him, shouting ‘Shalom,’ that kind of thing. But I see anti-Semitism everywhere. It’s built into the fabric of our lives,” she said.

Spektor rose to fame in the mid-2000s after touring with bands like The Strokes, the Kings of Leon and Keane. However, she’s probably best known now for writing “You’ve Got Time,” the theme song for “Orange is the New Black.” She’s performed at a number of Jewish-themed events, from a concert on the National Mall commemorating the 60th anniversary of the founding of Israel in 2008 to a White House reception celebrating Jewish American Heritage Month in 2010.