‘Worst fears, best hopes’ for the Trump presidency: Jonathan Arkush, Board of Deputies 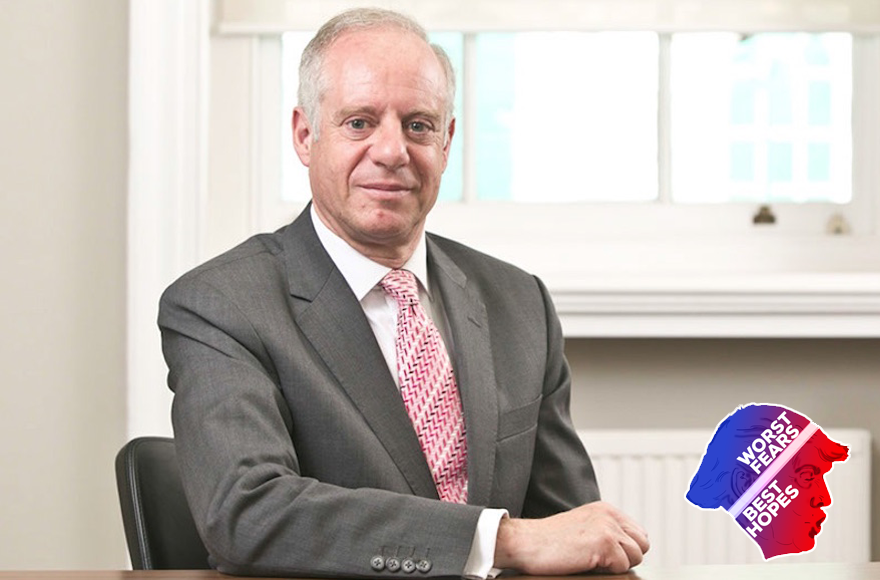 Jonathan Arkush (Courtesy of Board of Deputies of British Jews)
Advertisement

(JTA) — Jewish communities on both sides of the Atlantic and beyond have watched this highly divisive U.S. presidential election – culminating in the election of Donald Trump – with a mixture of surprise and alarm.

Some of Trump’s suggestions that an elite cabal was behind America’s ills sometimes felt like anti-Jewish conspiracy theories, particularly when campaign publicity around this featured prominent Jews. I myself have expressed deep unease with what sometimes looked like Trump’s apparent hesitancy to distance himself from white supremacist supporters like former Ku Klux Klan leader David Duke.

Of course, Trump supporters would point to the fact that his daughter Ivanka converted to Orthodox Judaism to marry a Jewish husband, apparently with the full support of the new president-elect. There is also little doubt about Trump’s longstanding relationship with Israel and strong pro-Israel views, including the pledge to revisit the nuclear deal with Iran.

But Jews are not for Jews alone. Far beyond Jewish concerns, Trump’s deeply offensive comments about women, for which he was forced to apologize, and his campaign’s wider hostility toward minorities, including Mexican immigrants, Muslims and African-Americans, have caused real anger among many Jews.

As such, an urgent priority for President-elect Trump must be to address the wounds that he and his campaign have caused, reaching out and reassuring those who have been, or have felt themselves to be, demonized or disrespected in the course of the campaign. This may well require significant reserves of patience and humility – not traits on ample display during this campaign.

Engagement between the Jewish community and the next president of the United States will therefore need to strike a balance between constructively advancing our common interests and setting down a clear marker about the necessity of considered leadership in a pluralistic society.

(Jonathan Arkush is president of the Board of Deputies of British Jews.)