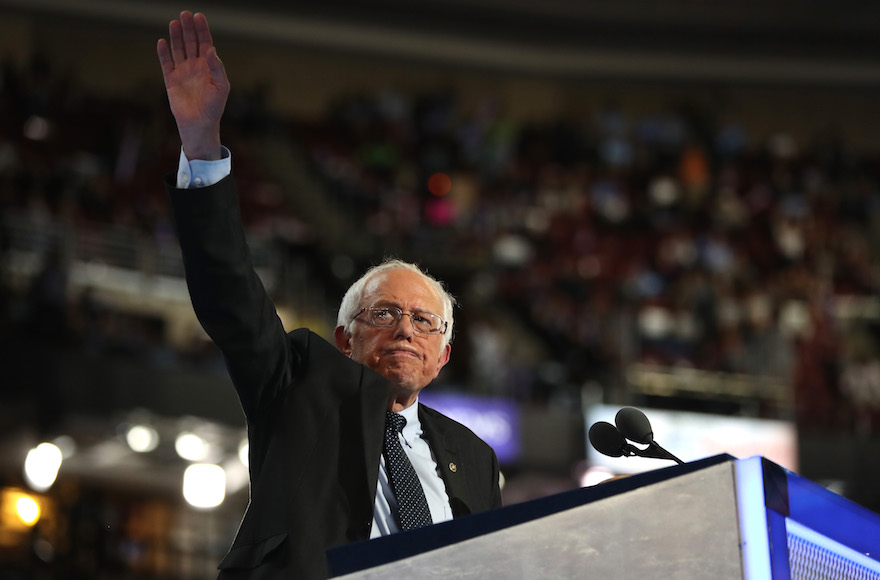 Sanders was named chair of outreach for the party on Wednesday, according to reports on the closed-door Senate Democratic caucus meeting.

As an Independent, Sanders was an outsider to the Democratic Party until he ran for its presidential nomination this year. His campaign, which began in 2015, was deemed a long shot, but he garnered more than 40 percent of the primary votes and brought his challenge to eventual nominee Hillary Clinton to the Democratic National Convention in July.

Days before the convention, leaked emails from the Democratic National Committee showed staffers discussing how to hinder his candidacy.

Sanders’ campaign focused on addressing income inequality and targeted the country’s wealthiest echelon. In his new position, he will be in charge of reaching out to blue-collar voters who supported President-elect Donald Trump, a Republican, in last week’s election, The Hill reported.

There’s nobody I know better prepared and more capable of leading our caucus than @SenSchumer.

Schumer and Sanders are backing the candidacy of Rep. Keith Ellison of Minnesota, a Muslim lawmaker, to be the next chairman of the DNC.

On the Republican side, Kentucky Sen. Mitch McConnell was reelected majority leader on Wednesday “by acclimation by his colleagues with a standing ovation,” the senator’s spokesman, Don Stewart, told The Hill.