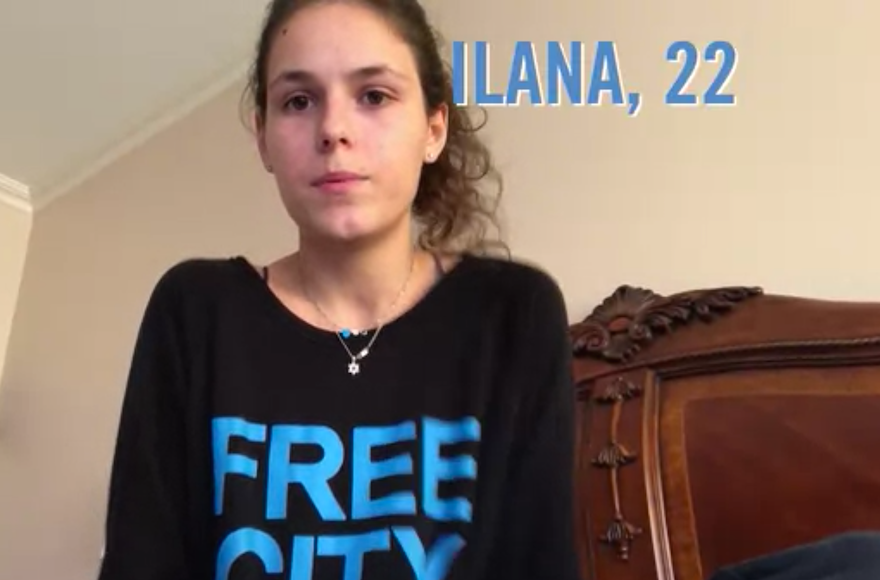 Donald Trump’s decision to make Stephen Bannon, the former head of Breitbart News, his chief strategist has not gone over very well with some Jewish groups, such as the Anti-Defamation League and Bend the Arc.

Breitbart has been accused of publishing anti-Semitic, misogynist and racist articles. Bannon himself has called the site a “platform” for the alt-right, an emerging group that attracts a varied mix of white nationalists, immigration critics and anti-globalists as well as racists, misogynists and anti-Semites, but he insists he has no tolerance for such bigotry. He describes himself as an “economic nationalist,” not a white nationalist, and notes that Breitbart is ardently pro-Israel.

That hasn’t convinced these young Jews, who sent videos of themselves speaking candidly about Bannon to Teen Vogue. Spoiler alert: Anti-Semitism isn’t the only thing Bannon’s appointment has them worried about.

Watch the full video above.