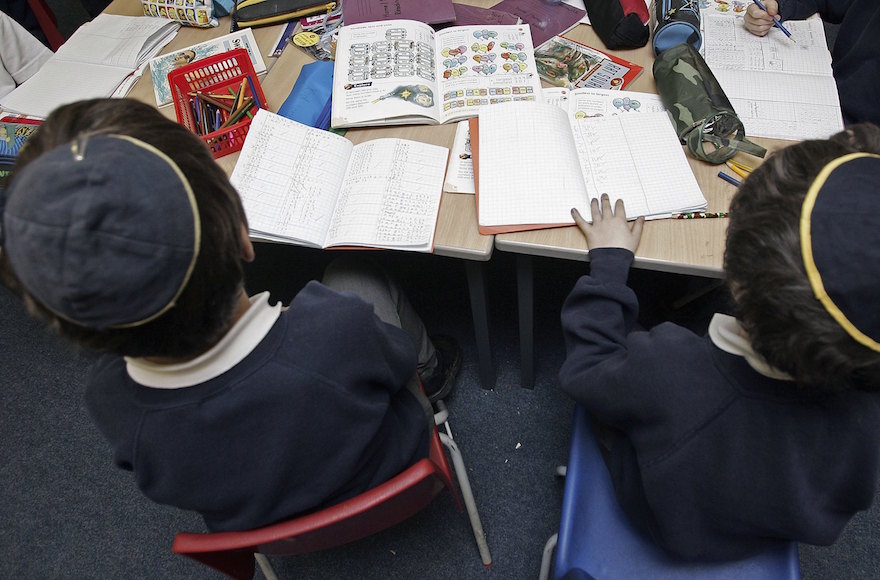 (JTA) — The number of Jewish schools in Britain and their enrollments have dramatically increased even as the overall Jewish population in the country has decreased, a new study has found.

The study by the Institute for Jewish Policy Research found that while the British Jewish population has decreased from 410,000 to 300,000 since the 1950s, the number of Jewish schools and the number of Jewish students enrolled in those schools has risen significantly, by 400 and 500 percent respectively.

While one in five Jewish children attended a Jewish school in the 1970s, that number rose to about two-thirds, totaling 30,900 students, in the 2014-2015 academic year, the study found.

The study was carried out on behalf of the Board of Deputies of British Jews.