Trump slams Obama for ‘disrespect’ toward Israel over UN resolution 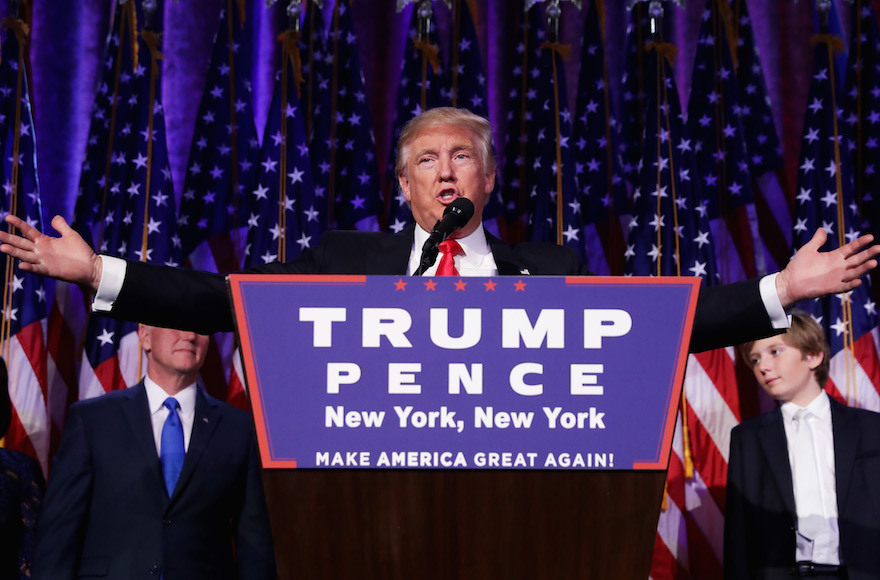 We cannot continue to let Israel be treated with such total disdain and disrespect. They used to have a great friend in the U.S., but…….

not anymore. The beginning of the end was the horrible Iran deal, and now this (U.N.)! Stay strong Israel, January 20th is fast approaching!

Trump used Twitter, his social media platform of choice, to call out Obama on Wednesday.

Doing my best to disregard the many inflammatory President O statements and roadblocks.Thought it was going to be a smooth transition – NOT!

Israeli Prime Minister Benjamin Netanyahu responded to Trump’s tweet and thanked him for his “clear-cut support for Israel.”

President-elect Trump, thank you for your warm friendship and your clear-cut support for Israel! 🇮🇱🇺🇸@IvankaTrump @DonaldJTrumpJr https://t.co/lURPimG0wS

The United Nations has such great potential but right now it is just a club for people to get together, talk and have a good time. So sad!

Reports about U.S. involvement in orchestrating the U.N. resolution — which passed Friday in a 14-0 vote with the U.S. abstaining — surfaced Tuesday. The Obama administration has denied any role in bringing the resolution to a vote.