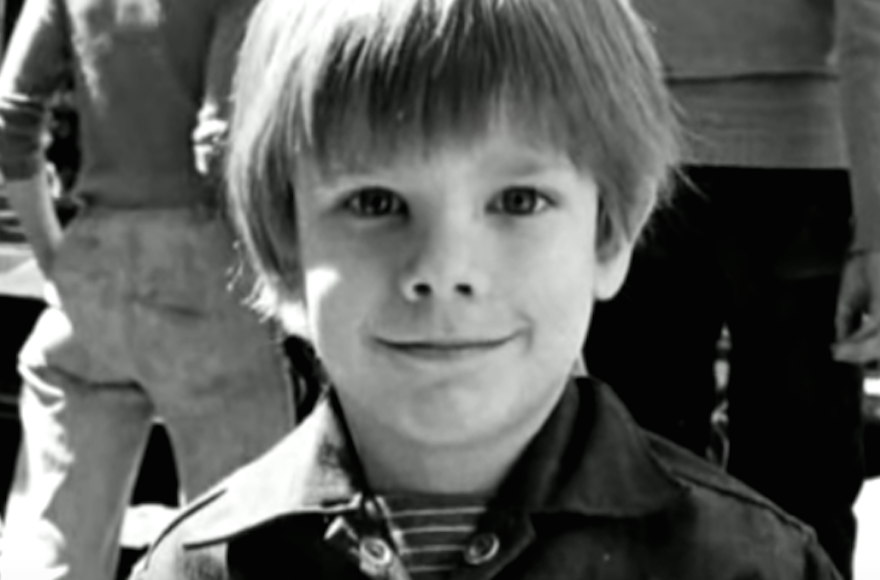 (JTA) — After two trials and thousands of milk cartons featuring the picture of Etan Patz, a suspect in the 1979 kidnapping and murder of the 6-year-old boy has been convicted.

Hernandez’s attorney, Harvey Fishbein, said he would appeal, saying there are “numerous grounds.” Hernandez was tried on murder charges last year, but a Manhattan jury could not reach a verdict after 18 days.

Etan, who was Jewish, was one of the first missing children to be featured on the side of milk cartons. He disappeared in May 1979 while walking to his school bus stop two blocks from his home in the downtown SoHo section of New York for the first time by himself. Hernandez, then 18, worked nearby at a grocery store.

Hernandez was arrested based on a tip from a brother-in-law. He confessed in 2012 to having strangled Etan in the basement of the grocery store after luring him there with a soda, then putting the boy’s body in a box, which he left in an alley.

Hernandez’s defense attorneys said at the trial that Hernandez is mentally ill and the confessions were coerced.

Jose Ramos, a convicted pedophile, was declared responsible for Etan’s death in a 2004 civil case.

At the first trial of Hernandez, the defense argued that the evidence pointed to Ramos, not Hernandez. In 2004, Justice Barbara Kapnick declared Ramos liable by default after he declined to answer questions about the murder. He was questioned while serving time for raping young boys in Pennsylvania.

Hernandez is scheduled to be sentenced on Feb. 28.