Looking for a Jewish college roommate? BBYO has an app for that. 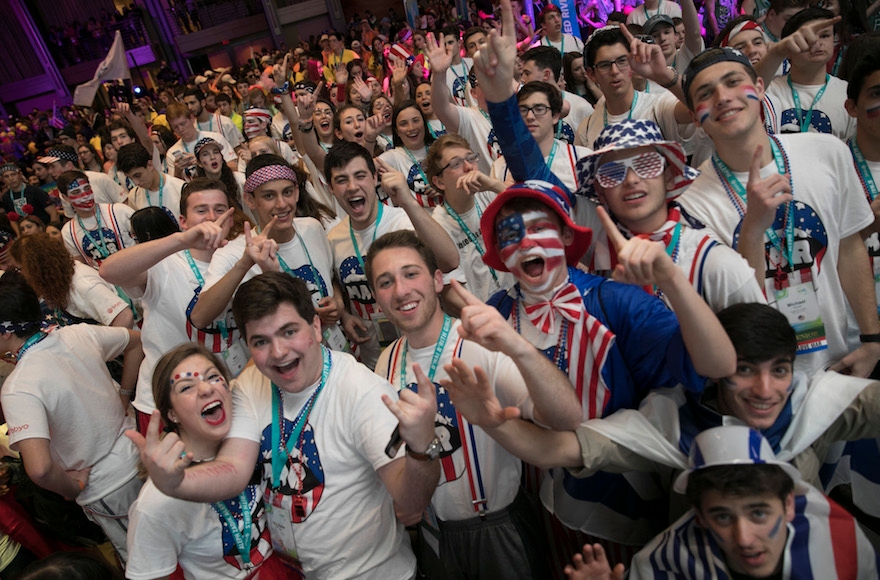 (JTA) — Finding a Jewish roommate at college can be a challenge, given that Jews make up only about 2 percent of the American population. A new free app hopes to make the matching process easier.

Joomie (yep), launched over the weekend at the BBYO International Convention in Dallas, asks incoming first-year students questions about their Jewish identity and personal habits with the aim of creating harmonious Jewish dorm mates.

“Questions range from their Jewish youth group affiliations and whether they’re Sabbath observant and keep kosher, to what kind of music they like, types of campus activity interests they have, and whether they’re early birds or night owls, and messy or neat freaks,” according to a news release.

Matt Grossman, BBYO’s CEO, said: “We believe that usage of Joomie will help facilitate the transition to college for many students, and ultimately promote a greater engagement in Jewish life in campuses across North America.”

Engaging young people in Jewish life is the life blood of the pluralistic teen group, whose annual meeting is one of the biggest Jewish gatherings in the country, period.

Cuban said he “loved” his time in BBYO as a teen. But there’s no word yet on whether the shark would invest in Joomie.