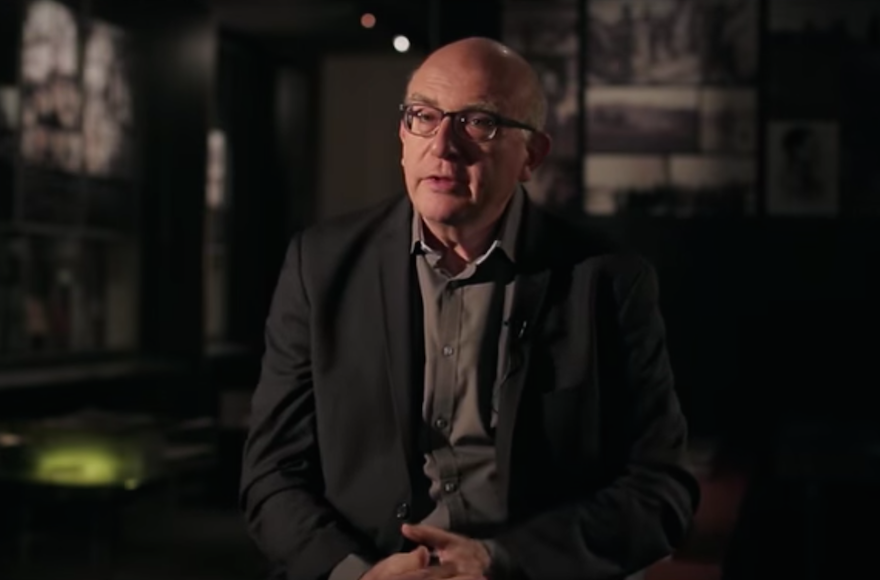 WASHINGTON (JTA) – U.S. authorities came close to deporting an Egyptian-born French Jewish Holocaust-era scholar on his way to speak at a symposium at Texas A&M.

Henry Rousso was detained for 10 hours starting Wednesday evening in Houston. The university enlisted one of its law professors who specializes in immigrant rights to intervene, The Eagle, a news site covering the Bryan-College Station area, where the university is located, reported Saturday.

The newspaper reported that there was a “misunderstanding” regarding Rousso’s visa, leading authorities to classify him as an illegal alien.

“I confirm,” he said Saturday. “I have been detained 10 hours at Houston International Airport about to be deported. The officer who arrested me was ‘inexperienced’.”

I confirm. I have been detained 10 hours at Houston Itl Airport about to be deported. The officer who arrested me was "inexperienced" https://t.co/SdIKWKQbnr

Fatma Marouf, the law professor, told The Eagle that she had not previously seen such strict enforcement.

“It seems like there’s much more rigidity and rigor in enforcing these immigration requirements and the technicalities of every visa,” said Marouf, who helped author an amicus brief earlier this month against President Donald Trump’s executive order banning entry to refugees and to travelers from seven Muslim-majority countries. The courts have stayed the ban, which Trump instituted to prevent terrorist attacks.

It’s not clear what led to Rousso’s detention and near-deportation; Egypt is not among the Muslim-majority countries listed.

Rousso, on Twitter, said he saw others while he was in detention.

“Thank you so much for your reactions,” he said. “My situation was nothing compared to some of the people I saw who couldn’t be defended as I was.”

Thank you so much for your reactions. My situation was nothing compared to some of the people I saw who couldn't be defended as I was.

Rousso, 62, who specializes in memory and trauma, has written extensively on Holocaust-era France. According to his French-language Wikipedia entry, he was a visiting scholar in 2006 at the U.S. Holocaust Memorial Museum in Washington, D.C.

He and his family were forced out of Egypt in 1956 under anti-Semitic measures instituted by the Nasser regime.