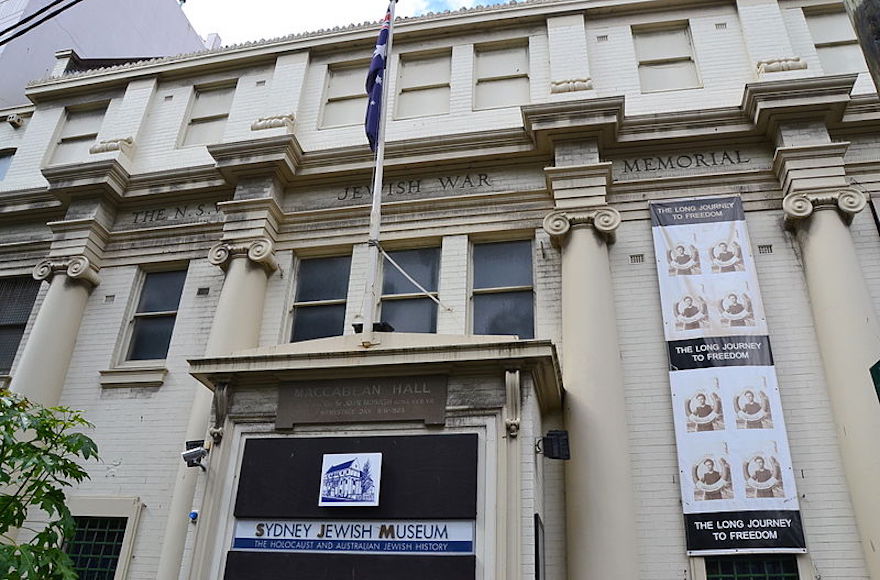 SYDNEY (JTA) — The Sydney Jewish Museum was evacuated following a bomb threat received by its staff on Tuesday.

Police are searching the area after a bomb threat was made at the Sydney Jewish Museum pic.twitter.com/AQcJfEuzLM

The Board  of Deputies canceled its monthly plenum following the decision allowing the staff to leave early.

The museum, which is dedicated to documenting and teaching the history and lessons of the Holocaust, announced the launch of its new photo exhibition last week.

Board of Deputies CEO Vic Alhadeff told JTA that the building was evacuated by police as a “precaution.”

“The NSW Police secured the area, the all-clear was subsequently given and we were assured there was no risk to the facility or the community,” he said. “We wish to express our gratitude to the NSW Police for their swift response.”

Less than a day earlier, 28 Jewish community centers and Jewish schools, and the San Francisco office of the Anti-Defamation League were evacuated after receiving bomb threats in the fifth wave of such threats since the beginning of the year.