The Hague advised to offer $2.75 million in Holocaust restitution 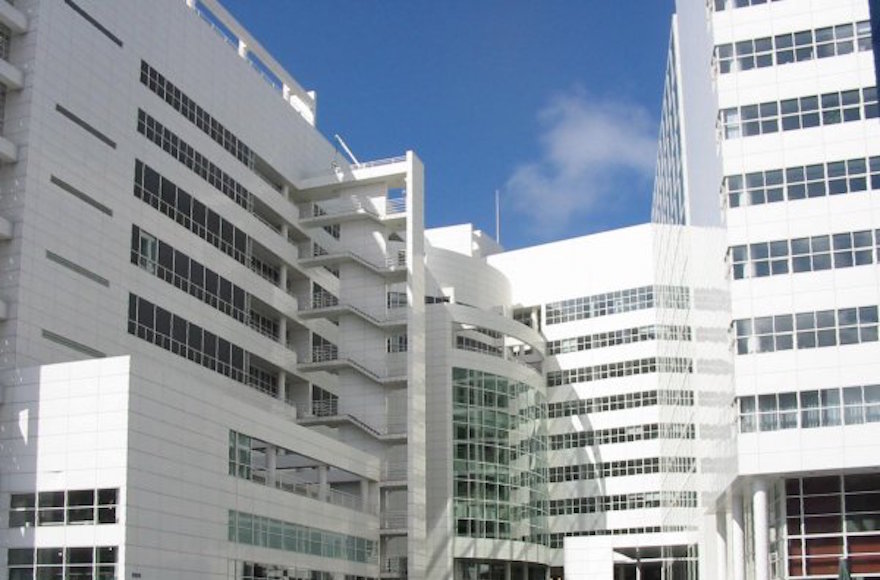 AMSTERDAM (JTA) — The executive board of the municipality of The Hague advised the city government to offer $2.75 million in restitution for money wrongfully collected from Holocaust survivors.

The recommendation announced Monday follows the vote last year by the City Council of Amsterdam to allocate $11 million to Jewish causes as compensation for similar practices.

The funds would be made available to Jewish individuals and organizations for property taxes that The Hague and Amsterdam authorities demanded from Jewish residents for the years 1940 to 1945, when the Netherlands was under Nazi occupation and the vast majority of Dutch Jews were either in hiding or in Nazi concentration camps.

After World War II, Dutch local authorities slapped penalties and fines on residents who were in arrears with property tax payments. Their appeals were largely dismissed.

An archivist discovered the practice in Amsterdam in 2013. Research was subsequently conducted in The Hague.

Unlike in Amsterdam, where the city decided to transfer the funds to a nongovernmental organization that would distribute the money among organizations working for Jewish causes, the executive board in The Hague recommended the city return to claimants – presumably descendants of survivors — the money that the board determined was “immorally” levied from their ancestors after the war.

The Nazis and local collaborators murdered 75 percent of the 140,000 Jews who lived in the kingdom before the Holocaust.

The main Jewish groups in The Hague, a city of 500,000 and only several hundred Jewish households, welcomed the recommendation to offer restitution and judged the sum as fair, according to a statement published Monday by the Joods Erfgoed Den Haag group, or Jewish Heritage The Hague.

The organization, which led the efforts for restitution, noted that the board’s recommendation contained language expressing regret that it has taken the city until now to offer “appropriate recognition or (moral) rectification” for the “immoral” imposition of taxes.

“Although these words were uttered too late for most survivors to hear, the Jewish groups are impressed with the rectitude with which the board is proposing to deal with the immoral actions that have taken place in the past,” read the statement by the Jewish Heritage The Hague.

The group’s secretary, Ronny Naftaniel, was a key negotiator for the Dutch Jewish community during restitution talks in the 1990s with the Dutch government for Holocaust-era property, which yielded $500 million compensation in the years 2000 to 2002.

“This helps heal old wounds,” added the group, which said it hoped the City Council will soon adopt the board’s recommendation.