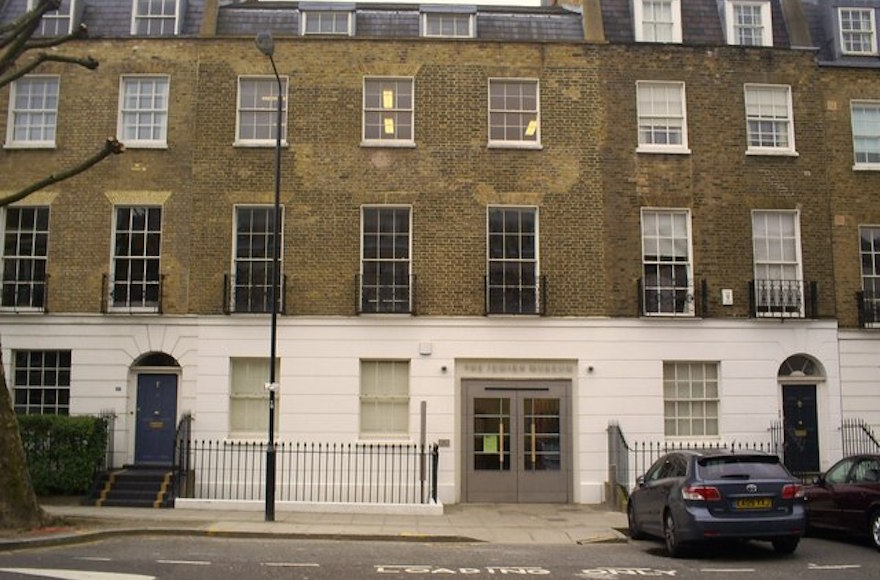 (JTA) — A bomb threat forced the evacuation of The Jewish Museum in London.

Staff and visitors were sent outside after the threat was called in Monday at noon, the Jewish Chronicle reported Tuesday. Children from two schools were visiting at the time.

Police and security officials did not find any explosives in their inspection of the building.

“This incident underlines how vital our work is,” Abigail Morris, director of The Jewish Museum, told the Jewish Chronicle. “We welcome thousands of visitors to the Jewish Museum every year, including 20,000 schoolchildren – 95 percent of whom are not Jewish. We challenge prejudice and combat anti-Semitism by breaking down barriers and building bridges.”

The hoax threat came within hours of a similar threat to the Sydney Jewish Museum.

A day earlier, 28 Jewish community centers and Jewish schools, and the San Francisco office of the Anti-Defamation League were evacuated after receiving bomb threats in the fifth wave of such threats since the beginning of the year.