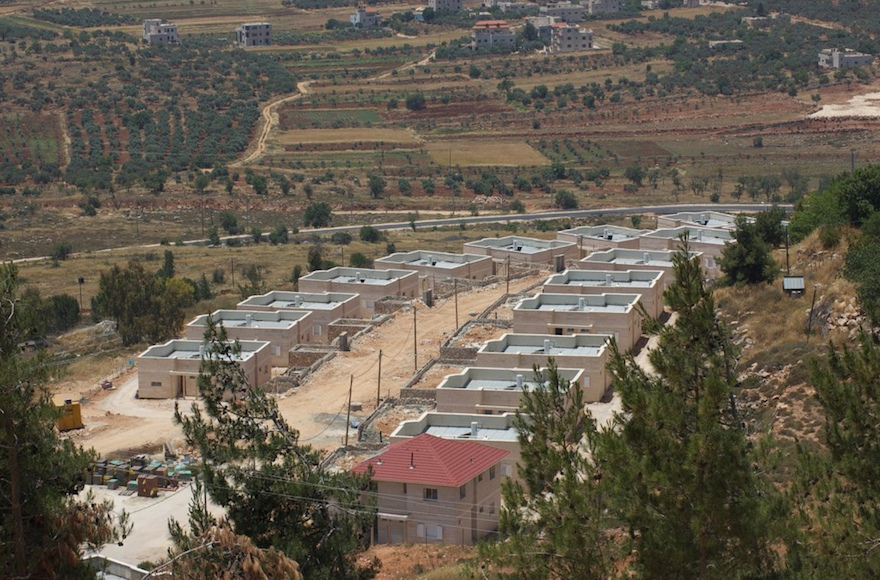 JERUSALEM (JTA) — Israel’s attorney general told the Supreme Court that he would not defend the so-called Regulation Law, which legalizes some West Bank houses built on privately owned Palestinian land.

Avichai Mandelblit told the court in a letter sent Wednesday that he will not represent the government in the appeal against the newly passed law made by the Silwad Municipality and several other local Palestinian authorities. The state instead will be represented by a private attorney.

It is reported to be the first time that a state attorney general has made such a refusal.

Mandelblit reportedly has said he believes the law violates both international and Israel law. He reportedly will not testify against the law, however.

The law, which the Knesset passed in a raucous late-night session on Feb. 6, allows the state to seize private Palestinian land on which settlements or outposts were built, as long as the settlers were not aware of the status of the land. In cases where the landowners are known, they are entitled to compensation.