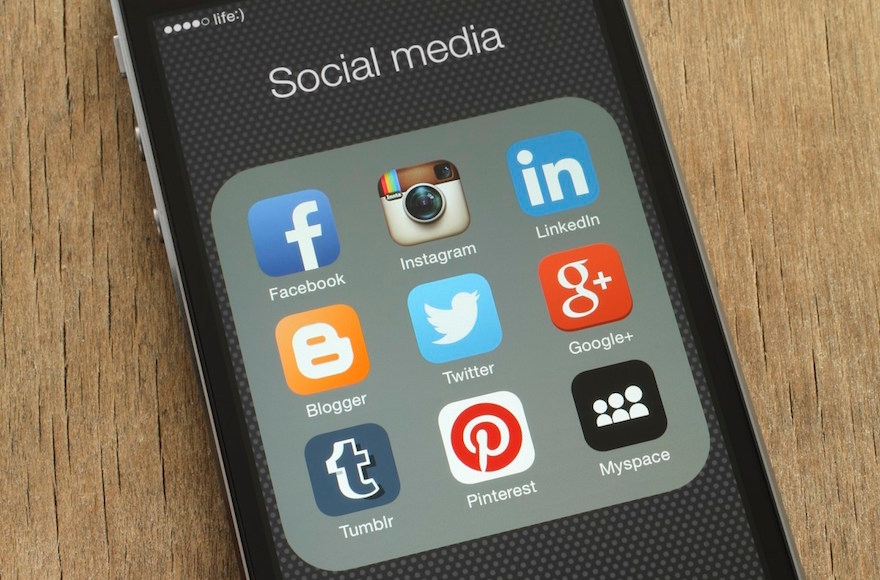 Hundreds of fake social media accounts are working together to help Prime Minister Benjamin Netanyahu and his Likud Party, a report by an Israeli watchdog group found.
Advertisement

BERLIN (JTA) — A new app to teach youth about the Holocaust will be a centerpiece of Switzerland’s chairmanship of the International Holocaust Remembrance Alliance.

Switzerland took over the rotating chairmanship of the 31-member inter-governmental group on March 7 from Romania.

Educators must take on “the challenge of virtual reality” so youth will grasp that “we are speaking about people,” not merely about numbers, Benno Bättig, secretary-general of Switzerland’s Federal Department of Foreign Affairs, said in a ceremony at the Swiss embassy in Berlin.

Founded in 1998, the alliance aims to unite political and social leaders behind the need for Holocaust education, remembrance and research.