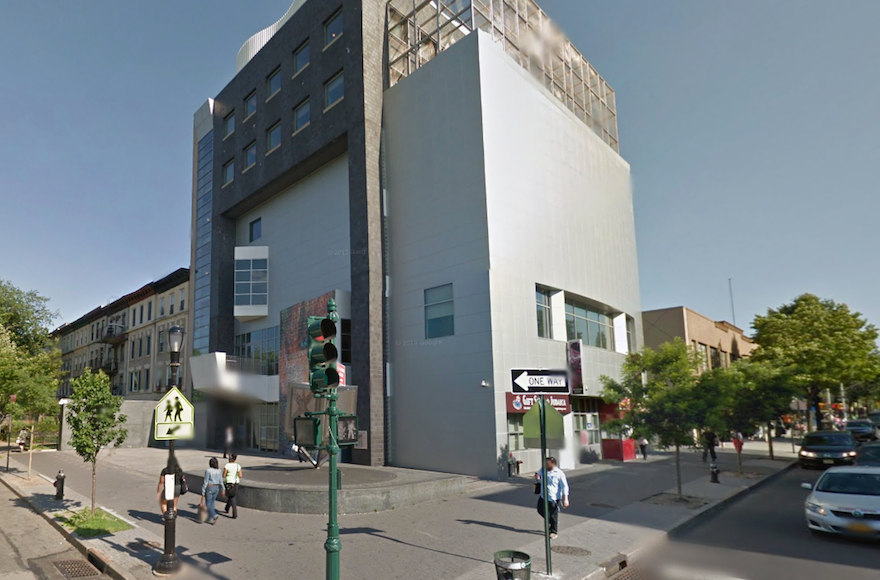 The museum was evacuated Thursday morning following a call to the police, AM New York reported.

Devorah Halberstam, the museum’s director of foundation and government services, told JTA the evacuation was still ongoing as of 11:15 a.m.

She added: “I’m referring to all the threats that have been going on both locally and internationally — it’s something that is very frightening. Unfortunately anti-Semitism has been around for the longest time and I guess things don’t change, now it’s done by emails and phone calls. They use technology to hide behind it.”

Jewish institutions, including community centers and Anti-Defamation League offices, have been hit with more than 100 bomb threats so far this year, all of them hoaxes. Tuesday and Wednesday saw the sixth wave of threats, with 21 Jewish sites targeted in the United States and Canada.

Last week, the New York Police Department said that anti-Semitic incidents were up 94 percent in New York City over this time last year.