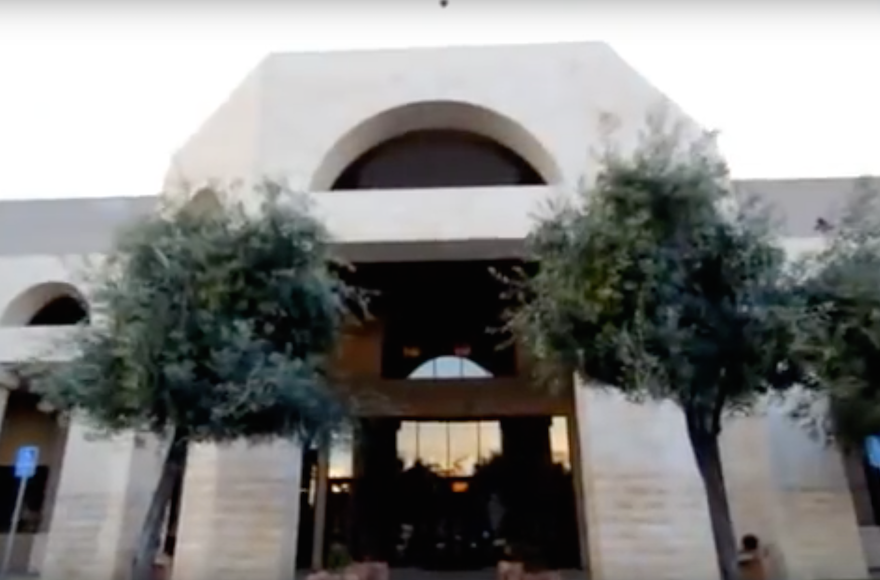 The Addison-Penzak JCC in Los Gatos, California, was evacuated Thursday after receiving a bomb threat at 11:45 a.m. The building also includes a day school and the local offices of the Jewish federation and Jewish Family Services, a social service group.

According to a Facebook post by the center, the evacuation proceeded smoothly and police came with canine units to investigate. By 4:50 p.m., law enforcement determined that the threat was a hoax and everyone returned to the building.

Another bomb threat was received Friday morning by the Jasa Senior Citizen Center in Brooklyn, New York, via text message, according to News12 Brooklyn. The threat came one day after the Jewish Children’s Museum in Brooklyn was evacuated due to a threat.

These latest threats come days after a wave of bomb threats Wednesday hit 20 JCCs, day schools and offices of the Anti-Defamation League. In total, more than 100 bomb threats have targeted Jewish institutions since the beginning of the year.