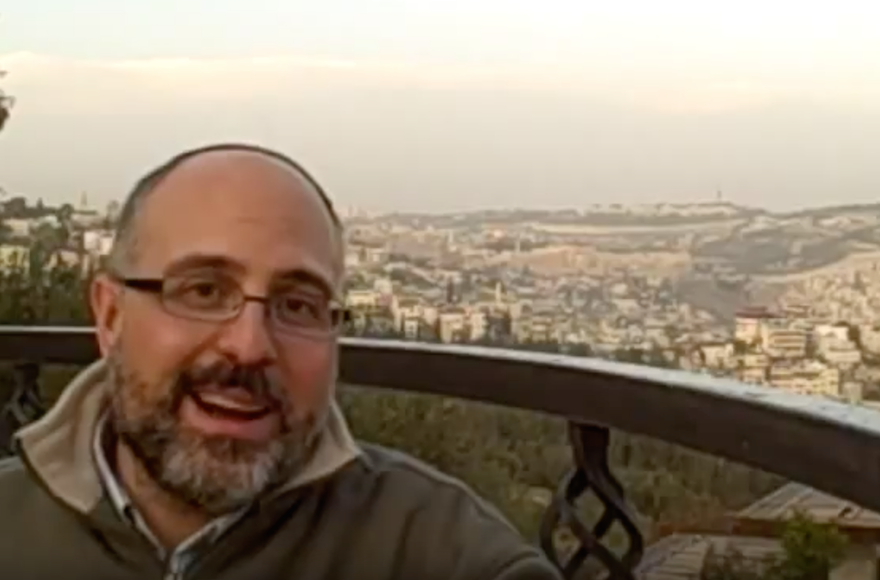 (JTA) — Kesher Israel has hired a successor to Rabbi Barry Freundel, who was arrested 2 1/2 years ago for secretly videotaping women in the mikvah ritual bath of the Washington, D.C., synagogue, and is now in prison.

Rabbi Hyim Shafner, a congregational rabbi in St. Louis since 2004, will serve as the senior rabbi of the modern Orthodox congregation in the Georgetown section of the nation’s capital. Rabbi Avidan Milevsky has been serving on an interim basis since July 2015.

In a letter to the congregation, Kesher Israel President Elanit Jakabovics described Shafner as “humble, genuine, spiritual, and healing,” as well as “sensitive to the needs of his community and thoughtful in his approach.”

Prior to his St. Louis experience, Shafner served eight years as the campus rabbi at the Hillel of Washington University in that city. He and his wife, Sara Winkelman, spent a year working with the Jews of India, where he served as a community rabbi for the Jews of Mumbai.

Freundel is believed to have violated the privacy of at least 150 women, whom he filmed while they undressed and showered at the mikvah, including members of his synagogue, candidates for conversion to Judaism and students at Towson University in Maryland, where he taught classes on religion and ethics.