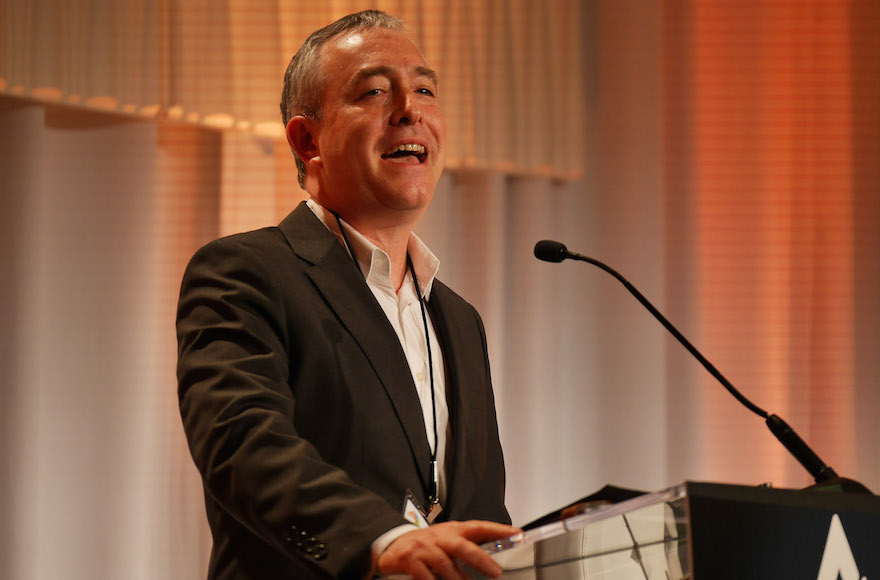 ATLANTA (JTA) — For decades, the Lippman Kanfer family has focused its philanthropy on local Jewish communities and national initiatives to teach Torah — funding causes from the Anshe Sfard Congregation in Akron, Ohio, to a Jewish day school network.

But since Nov. 8, Election Day, the family has been talking about another set of issues — refugees, voting rights and civic engagement. Like so many other things, its giving has been shaken by the Donald Trump administration.

“When it’s time to step up, we have to step up,” said Marcella Kanfer Rolnick, the founding director of the Lippman Kanfer Foundation for Living Torah. “We’re grappling with how much we step up fast, where the urgency requires us to act quickly.”

Trump’s election has pushed the Lippman Kanfer family and other Jewish mega-donors to refocus their giving on domestic causes that reach beyond the Jewish community. The donors, some of whom had already funded liberal causes, cite the country’s political divides, the president’s policies targeting minorities and a proposed federal budget that reduces funding for social services and the arts. But Trump’s support for school choice could also aid funders supporting Jewish day school.

“I don’t think private foundations can make up for draconian social service cuts in the federal budget,” said Susie Gelman, who chairs the center-left Israel Policy Forum and whose family funds programs for Jews in their 20s and 30s. “But I think funders can be strategic and smart, and form partnerships and try to address some of the issues now under threat.”

Discussions of Trump’s election and its fallout have coursed through the Jewish Funders Network International Conference here this week. Several sessions dealt with bridging political divides and promoting civil conversation. Others addressed a perceived spike in anti-Semitism and the increasing need for security at Jewish institutions. On Tuesday, a session on government funding and American Jewry forecast that deep cuts in federal domestic spending could spell trouble for Jewish social service groups.

The funders network’s focus on civil discourse grew during the election campaign. The group, which serves as a resource and hub for Jewish donors and foundations, issued guidelines in August for how philanthropists should conduct themselves. The principles included “Consider and honor diverse viewpoints” and “Fund positive change, not hostility.”

“Funders themselves sometimes use their power from their funding to force ideological positions,” said the network’s president, Andres Spokoiny. “Funders can [instead] fund organizations and people that strengthen civil discourse, that create spaces for dialogue and conversation.”

Rather than make up for lost federal funding, some donors plan to focus on advocacy to prevent government budget cuts. The Nathan Cummings Foundation, which already funds a number of liberal groups — including some Jewish ones — hopes to encourage minority advocacy groups to unite around a common advocacy agenda.

“Philanthropy can’t replace the NEA,” said the foundation’s president, Sharon Alpert, referring to the National Endowment for the Arts. “What philanthropy has always been poised at is creating partnerships with government that demonstrate how important government action and programs are to our lives. We need to engage even more deeply in making that case.”

Mark Reisbaum, who donates to Jewish and LGBT arts initiatives in Northern California’s Bay Area, said he and other donors he knows now plan to donate to politicians who support arts funding. 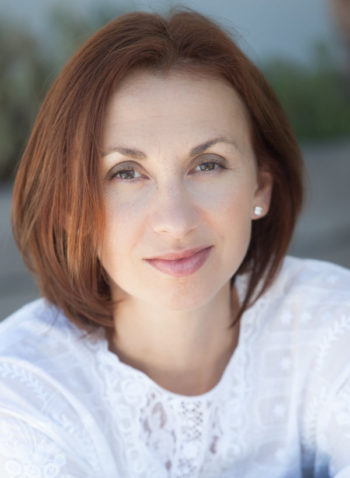 Marcella Kanfer Rolnick, founding director of the Lippman Kanfer Foundation for Living Torah, says her family is discussing ways to increase its giving to domestic issues. (Courtesy of Kanfer Rolnick)

“For many funders, the political and public sector environment over the last decade was supportive and inclusive of their vision, so they didn’t feel the need to operate in that sphere,” he said. “In the current environment, they realize they can’t only fund the arts directly. They also have to try to influence the political sector.”

“There could be some positive things in terms of funding,” he said. “Day school funding could receive a boost from a government that believes in school choice.”

Even Jewish programs with no political dimension have made adjustments in the Trump era. PJ Library, a program that sends Jewish books to children, has posted guidelines on its Facebook page helping parents broach the topics of anti-Semitism and hate with their children.

“We’re terribly saddened that children’s lives are being disrupted and that parents have to face this issue and be prepared for their children’s questions,” said Winnie Sandler Grinspoon, president of the Harold Grinspoon Foundation, which funds the program, referring to the some 150 Jewish community centers and other institutions that have been hit with bomb threats since the start of this year. “But if we’re a trusted source in engaging around parents’ topics, this is a topic we have to address.”

Combating Trump’s agenda may be a boon for organizations seeking to engage younger philanthropists. Michael Littenberg-Brown, 35, president of the Council of Young Jewish Presidents, a consortium of young donors, said his generation is more attracted to groups that provide a Jewish entry point to addressing global injustice, like HIAS, which advocates for refugees, or the Anti-Defamation League, which fights anti-Semitism.

“The burden is to use this moment to help create the space for young funders,” he said. “Young people see themselves as global citizens, and that becomes a very important identity to them in addition to their Jewish identity.”

Donors said that even with the shift to broader issues, parochial Jewish causes may not suffer. Reisbaum said that some of his fellow philanthropists have committed to donating more, corresponding to the spike in the stock market since Trump’s election.

“For some people, that’s tainted money,” he said. “If I have these ill-gotten gains, I want to do more with them.”