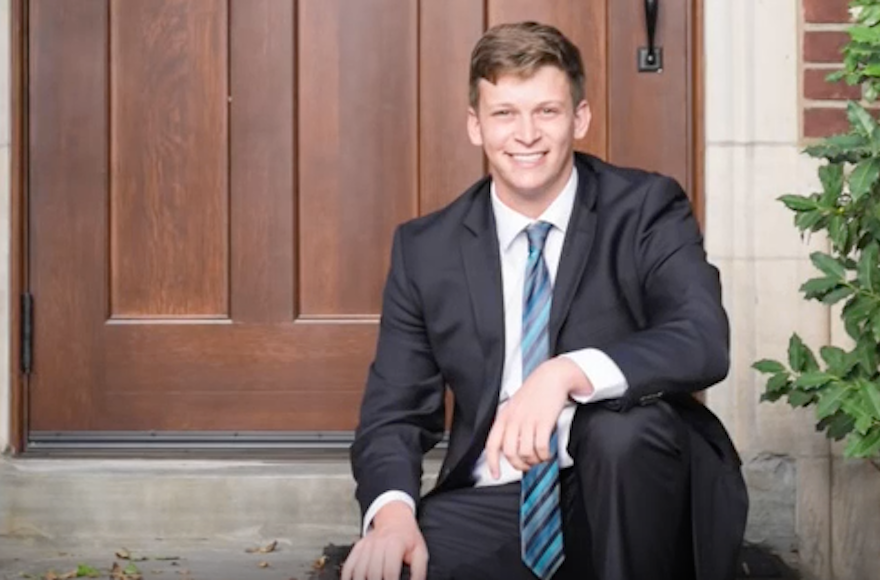 Aryeh Nussbaum Cohen, a countertenor from Brooklyn, was one of six winners among the nine finalists who performed at the National Council Auditions Grand Finals at Lincoln Center on Sunday. The prize is often seen as the most prestigious for opera singers in the United States.

The New York Times’ classical music editor, Zachary Woolfe, said Nussbaum Cohen, who studied history at Princeton University, was the only “complete artist” at the competition.

“Expressive yet dignified, his phrasing confident and his ornamentation stylishly discreet, he brought tears to my eyes,” Woolfe wrote of Nussbaum Cohen’s rendition of the Handel aria.

The National Council Auditions is run by the Metropolitan Opera “to discover promising young opera singers and assist in the development of their careers,” according to its website. Auditions are held across the U.S. and Canada, and winners and finalists each receive $15,000 and $5,000, respectively.