The compromise deal was reached Thursday after more than a week of fears that Netanyahu would dissolve the government over the controversy and move to new elections.

David Bitan, the chairman of the ruling coalition, said in November that Kan had already been “hijacked by people whose agenda is leftist and anti-government.” 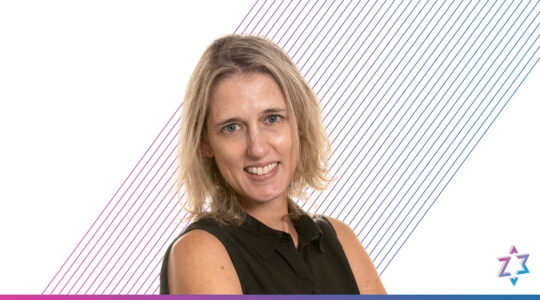 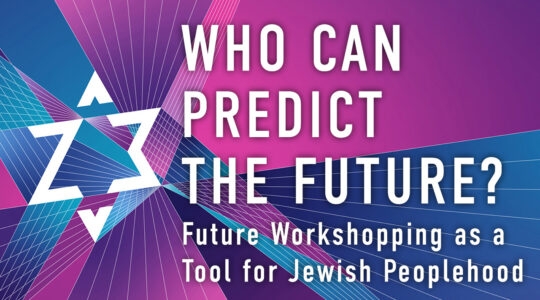 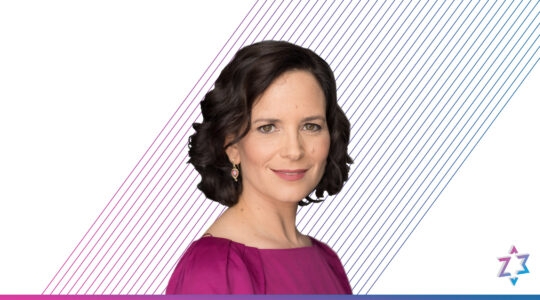 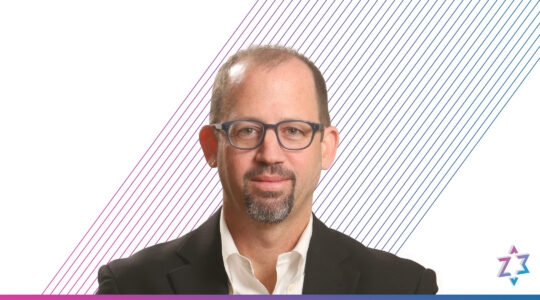