Jewish center in Sweden decides to close after anti-Semitic threats 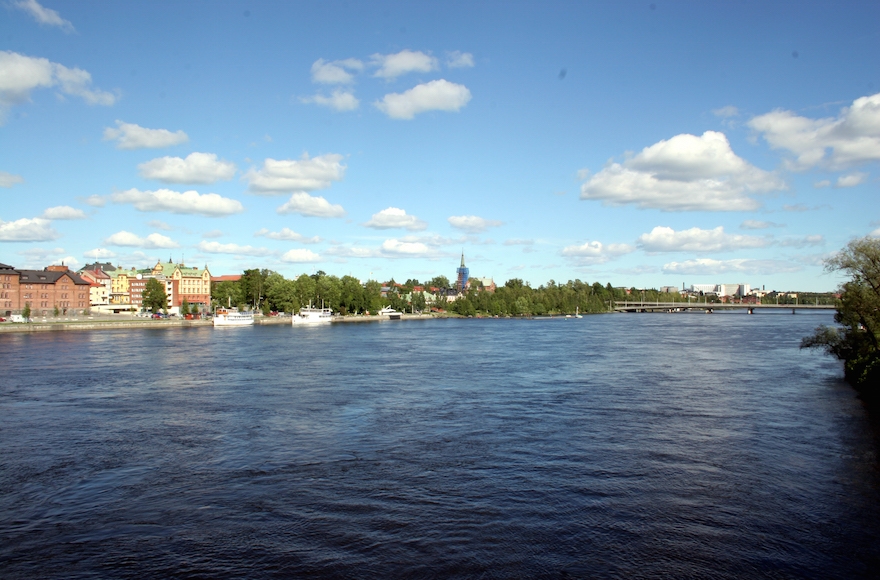 A view of Umea, Sweden, where a Jewish center has been forced to shut down. (Wikimedia Commons)
Advertisement

(JTA) — A Jewish center in northern Sweden will close after receiving anti-Semitic threats.

The members of the Judisk Föreningen, or Jewish Association, in Umea, decided Sunday at a meeting to shut down its building and end its activities, The Local-Sweden reported.

The association has received threatening emails, and the building was vandalized with stickers of swastikas and spray-painted threats such as “we know where you live,” The Local reported, citing the Swedish-language SVT News Västerbotten.

“Too many things have happened lately which mean that Jewish parents don’t feel safe having their kids at the schools,” Umea Jewish Association spokeswoman Carinne Sjöberg told SVT. “Our children shouldn’t live in a world where they have to be ashamed for what they are, but it’s not possible to operate if people are scared.”